If a diet could help you shed pounds without exercise, all while happily consuming wine and chocolate — who wouldn’t sign up for that? The Sirtfood Diet claims to do just that.

The plant-based eating plan was developed by two celebrity nutritionists in the U.K. and is credited with helping English pop singer Adele lose 100 pounds.

The program promises you can shed up to seven pounds in one week. But not so fast, critics say.

“It’s not a good idea to start a diet that promises rapid weight loss,” she says, “because what you’ll more than likely experience is rapid weight gain.”

Shore also says anyone trying an ultra-low-calorie diet — which Sirtfood is during its first phase — should consult a doctor.

“Anytime you are going under 1,200 calories a day, you should let your doctor know,” she says. 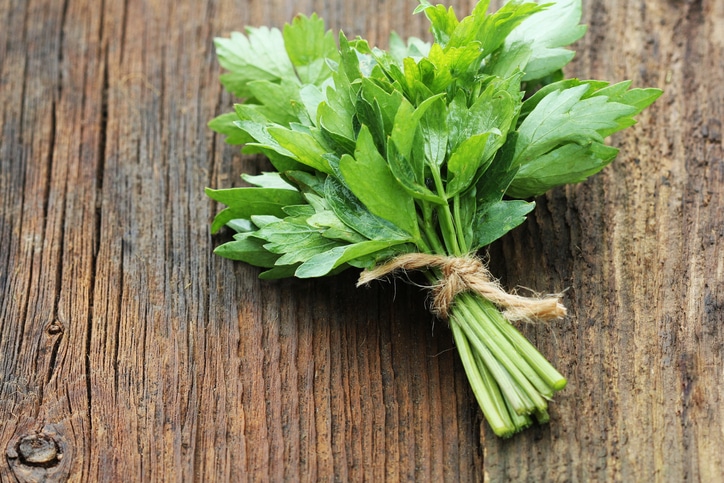 WHAT IS A ‘SIRTFOOD’?

The diet puts an emphasis on protein-rich foods that purportedly activate sirtuins, which some call the body’s “skinny genes.”

“Sirtuins are reportedly responsible for protecting the body’s cells from dying,” Shore says. “It also slows down inflammation and regulates metabolism and the body’s aging process.”

The main ingredients in sirtfood recipes are buckwheat, matcha green tea powder, kale, arugula, and lovage, a leafy cousin of parsley that tastes like celery.

The program features two phases over a three-week period, after which dieters can either start over again (to lose more weight) or continue the maintenance phase. 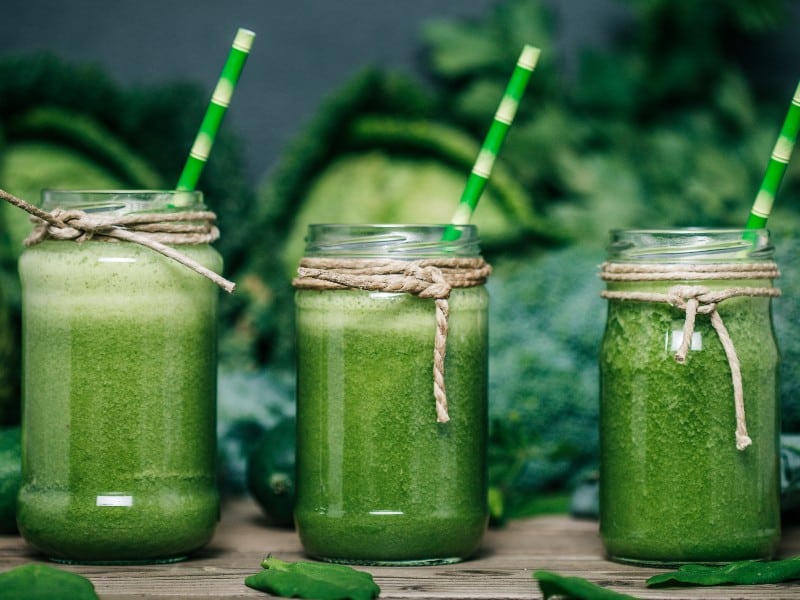 The first phase lasts seven days and focuses on reducing the dieter’s caloric intake by restricting their diet to mostly green smoothies, which you’ll need to blend yourself.

During those first three days, the dieter can consume up to 1,000 calories per day by drinking 3 cups of green juices and one sirtfood-rich meal like stir-fry with buckwheat noodles, chicken, or kale curry.

Here’s a tip: This is a diet where it’s wise to follow a recipe guide to effectively follow the rules and give yourself a variety of meal options.

Shore says she’s a “big fan” of eating more leafy greens or any increase in plant-based foods, for that matter. But the rewards of sirtuins are far from certain, she says, and that initial 1,000-calorie limit should give anyone pause.

“No adult is going to receive all of their daily nutrients by consuming less than 1,200 calories per day,” she says.

However, if the dieter consults with a physician and can push through to Phase 2, they will transition to more whole meals — and even wine and chocolate. 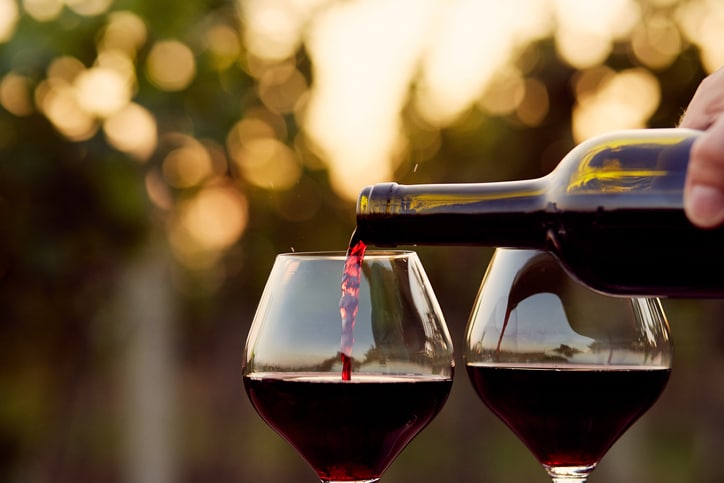 The second step is called the maintenance phase. There’s no daily calorie limit for this phase, which generally lasts two weeks. Your daily green shake intake drops from two to one, along with three whole sirtfood meals per day.

This is the phase where you can have two or three glasses of red wine per week, as well as dark chocolate in moderation.

After completing the second phase, dieters can start over with Phase 1 to continue losing weight. Otherwise, they can stay the course by pairing regular sirtfood meals with at least one green sirtuin smoothie a day.

Proponents say “sirtifying” your diet can turn the program into a lifestyle rather than a fad diet. 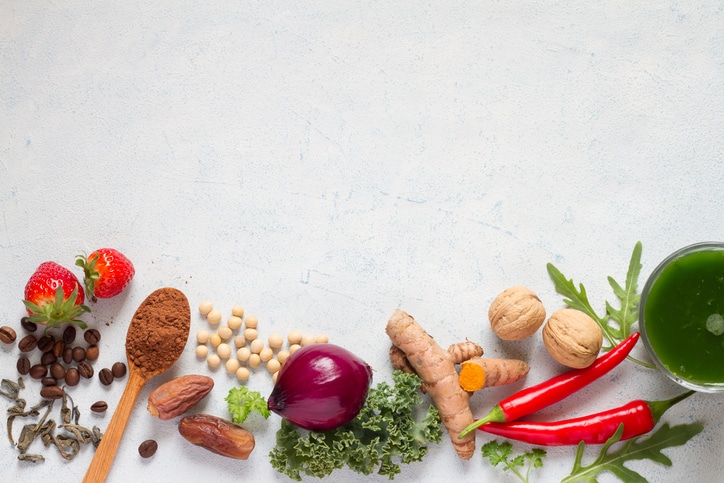 Shore sees the appeal in the Sirtfood Diet’s promises: “Slowing down aging and boosting your metabolism are great motivators to want to start this diet.”

But she says dieters are better off focusing on a behavioral approach (think a balanced diet and lifestyle changes) and other more proven strategies to reach a weight-loss goal, rather than “get thin quick” schemes based on little to no research.

“Let’s be honest: It’s not a long-term program,” she says.

Shore also emphasized the importance of consulting your primary-care physician before hopping on a low-cal diet.

“Your doctor can do bloodwork, which will let you know about any nutrient deficiencies,” she says. “So they can safely recommend any supplemental aids.”

Who benefits most from the Whole30 diet?