Years of debilitating back pain had led Erin Sutton to believe her days of walking her dogs and lifting weights — her two favorite hobbies — were over for good.

“It felt like I needed to accept that at 48 years old, I was most likely looking at a lifetime of pain,” says Erin, whose mental health and quality of life took a toll.

That all changed when she learned of a new minimally invasive spinal procedure offered at Methodist Charlton Medical Center. She jumped at the chance to become the hospital’s first patient to undergo this type of procedure. Months later, the Lake Highlands resident has no regrets about her decision.

“I feel like I got my life back,” Erin says. 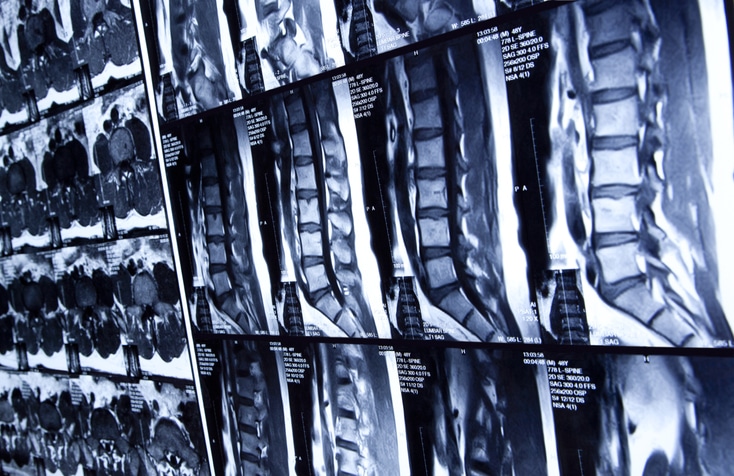 Erin first noticed her back pain five years ago during a weightlifting workout. When the pain got worse and more consistent, she consulted a doctor and was diagnosed with facet joint syndrome.

Facet joints connect the bones of the spine. When they become swollen because of injury or arthritis — as in Erin’s case — it causes pain. Additionally, Erin suffered from facet hypertrophy, where the joint becomes so swollen and enlarged that it pinches a nerve.

For a few years, Erin tried all kinds of interventional therapies, including medications, physical therapy, and nerve block injections, which produced varying results.

“Eventually those treatments stopped working altogether, and I felt helpless against the pain,” Erin says. 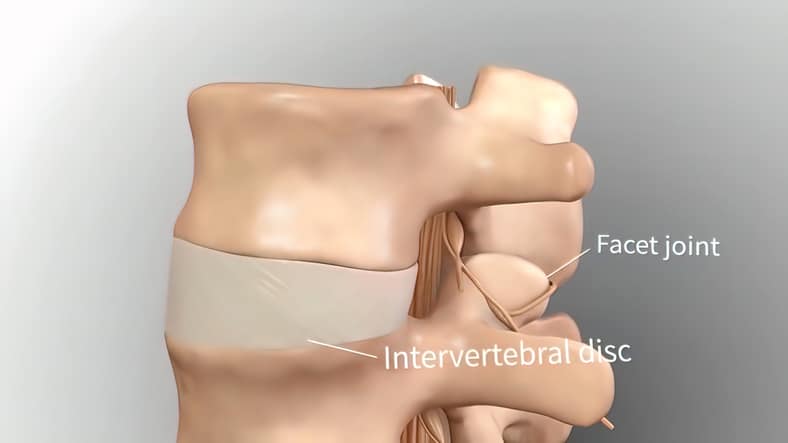 At a friend’s recommendation, Erin sought help from Randall Graham, MD, neurosurgeon on the medical staff at Methodist Charlton.

“When I first met with Erin, we went over her medical history and talked about how she was now experiencing leg pain in addition to her lower back pain,” Dr. Graham says. “Diagnostic imaging revealed that in the three years since her first diagnosis, she had developed severe disk degeneration between her L3 and L4 spinal discs. This was why the interventional therapies had stopped working.”

Dr. Graham recommended that Erin try another round of nerve block injections, targeting the damaged disks this time.

“I was nervous that by going to see a surgeon the first thing that would be pushed was surgery, but that wasn’t the case at all,” says Erin. “I really appreciate that approach.” 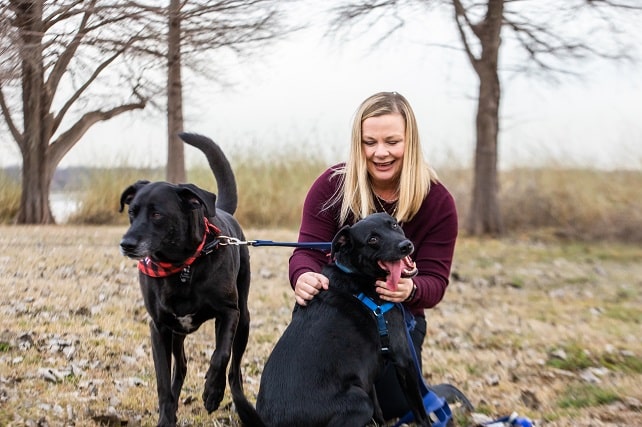 When the injections didn’t offer Erin the relief she desperately needed, Dr. Graham sat down with her and her husband to discuss an alternative. Methodist Charlton had recently introduced a new procedure known as extreme lateral interbody fusion (XLIF).

“The mechanics of this surgery are quite simple wherein I remove the collapsed disk and insert a 3D printed titanium implant,” Dr. Graham explains. “What makes this procedure stand out as a better option for patients who qualify is how it’s performed.”

Traditionally, spine surgery is performed from the back. But with XLIF, patients are positioned on their side, so surgeons can access the spine laterally. It requires smaller incisions, takes less time, and carries a lower risk of damaging nerves.

On June 15, 2022, Erin became the first patient to undergo an XLIF at Methodist Charlton. She was up and walking around the very same day and went home just 18 hours later. And after six to 12 weeks of recovery, Erin returned to her daily routine with a renewed appreciation.

“I can do things with my family, lift weights, and walk my two dogs again,” she says. “I feel like myself for the first time in years.

When surgery is the right solution for back pain

Emergency rooms are safe, a fact this patient knows first-hand
Build your own home gym
What to expect in a sleep study
Here’s what COVID-19 can do to your lungs