Nora Browne was not expecting her first child to be a New Year’s baby. After all, she was just 30 weeks pregnant when she rang in 2021.

But hours later, after severe abdominal pain brought her to Methodist Dallas Medical Center, she’d get some shocking news that validated a new year’s resolution to listen to her body.

“By coming in today, you saved not only your baby’s life, but your own,” Nicole Yost, MD, maternal/fetal medicine specialist on the medical staff at Methodist Dallas, told Nora.

When the pain started, Nora called her doctor’s office and reached the doctor on call. She decided to just head to bed after a routine consultation and a promise to follow up if her abdominal pain worsened.

By 2 a.m., it became painfully apparent that Nora’s plan to sleep it off wasn’t working. Her mother told her there’d be days like this — well, maybe not quite like this.

“My mom was right,” she recalls thinking. “It really does start getting uncomfortable here in the third trimester.”

After one more call to the doctor’s office, Nora and her husband, Thom, made their way to Methodist Dallas Medical Center, where a maternal care specialist gave them a shock. 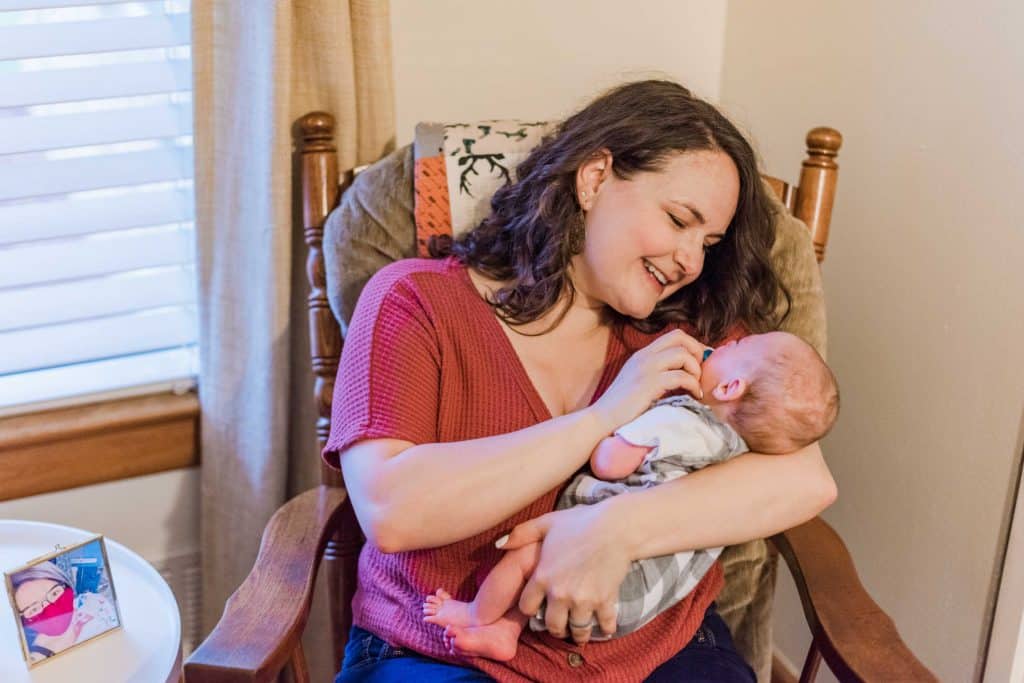 The couple arrived to find an unfamiliar doctor, Angelica Knickerbocker, MD, OB-GYN on the medical staff at Methodist Dallas, waiting for them.

“I had never even met her before,” Nora says. “She happened to be the on-call doctor that night.”

Dr. Knickerbocker diagnosed Nora with preeclampsia, high blood pressure that can damage the organs of pregnant women and impede blood flow to the uterus. Untreated, preeclampsia can lead to serious, and possibly fatal, complications for mother and baby.

“I was concerned about her liver,” Dr. Knickerbocker says, so she ordered an ultrasound of the organ and stayed by Nora’s side throughout the procedure.

Once Nora’s scan came back normal and her pain and blood pressure were under control, Dr. Knickerbocker summoned Dr. Yost. She arrived in the early morning hours for a sonogram of the baby, and it quickly became apparent how fortunate it was that Nora had listened to her body.

“For the rest of your life,” the physician told her, “you need to trust that instinct you have.”

Dr. Yost explained that the preeclampsia had reached the baby two or three weeks earlier, and his growth was severely restricted. He simply wasn’t getting what he needed.

“I knew the baby should be a little under 3.5 pounds, so I asked for his weight,” Nora says. The answer came back: 2 pounds. 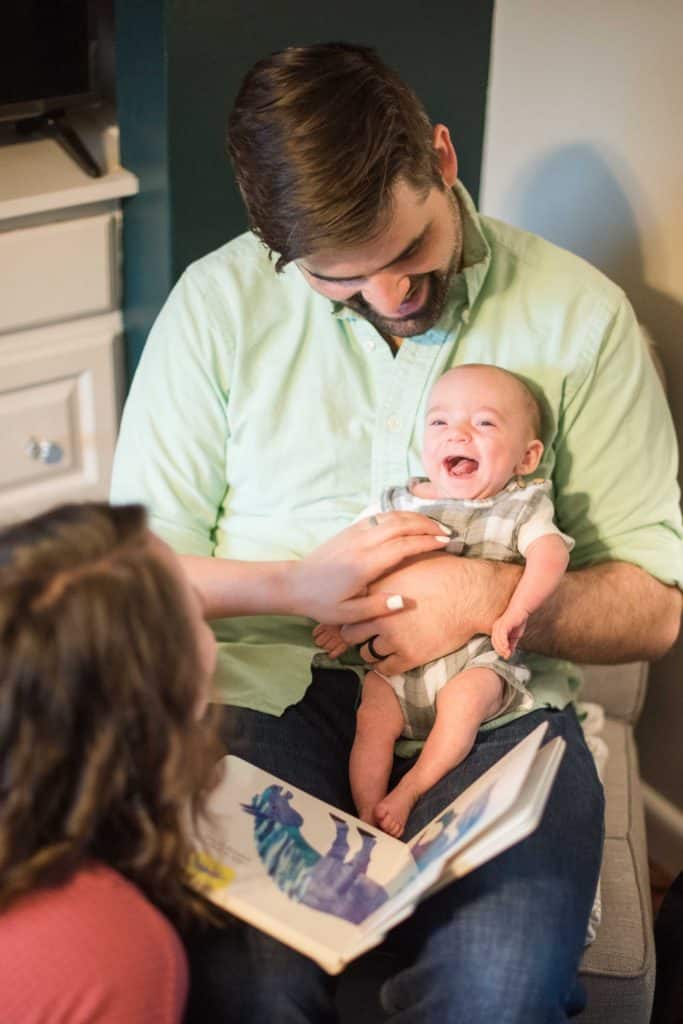 But it wasn’t just the baby whose health was in danger.

“Nora was at risk for liver rupture and the placenta coming off the wall early,” Dr. Yost says. “When it starts to affect the mom’s health, then it is time to deliver the baby.”

“Everything about obstetrics is a balance of risk and benefit,” Dr. Knickerbocker says. “How much risk to mom are we willing to take for the benefit of baby?”

In Nora’s case, the risk was too high, so she, Thom, and their team decided to deliver.

Then, just as fear for their baby’s well-being started to sink in, a doctor from the NICU came by to deliver some good news: Babies delivered at 30 weeks have a 98% chance of survival.

It was the hope they needed, along with the support of the entire team at Methodist Dallas.

“We had seen so many people at this point, and every one of them had a calming effect,” Nora says. “Everyone was so kind.” 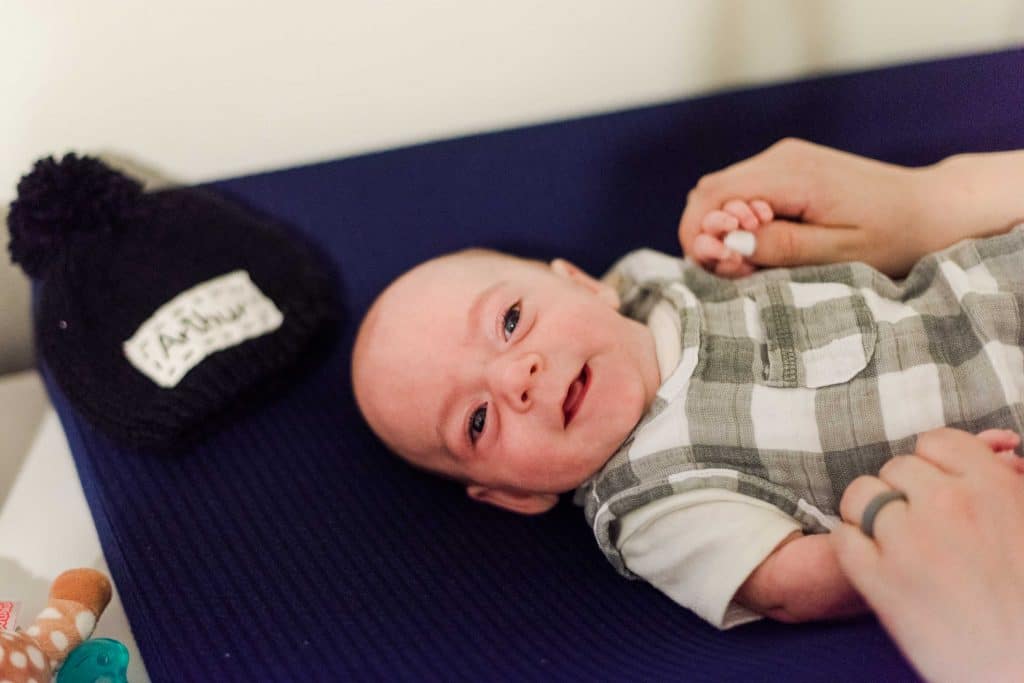 AS HEALTHY AS CAN BE

So off she went to the delivery room. About 15 minutes later, Arthur Patrick Browne made his debut. After 78 days in the NICU, Arthur went home “as healthy as can be,” Nora says.

Looking back, Dr. Yost says everything just fell into place, from a patient in tune with her body to a team in tune with their patient. Throw in a 24/7 NICU and a hospital that now boasts a Level III Maternal Care designation, and Nora and little Arthur had definitely been in the right place at the right moment.

The Texas Department of State Health Services has certified the Women and Children’s Services team to provide care to complex maternal medical conditions, obstetric complications, and fetal conditions, just like those Nora experienced during her pregnancy.

Double trouble is no match for this NICU team. 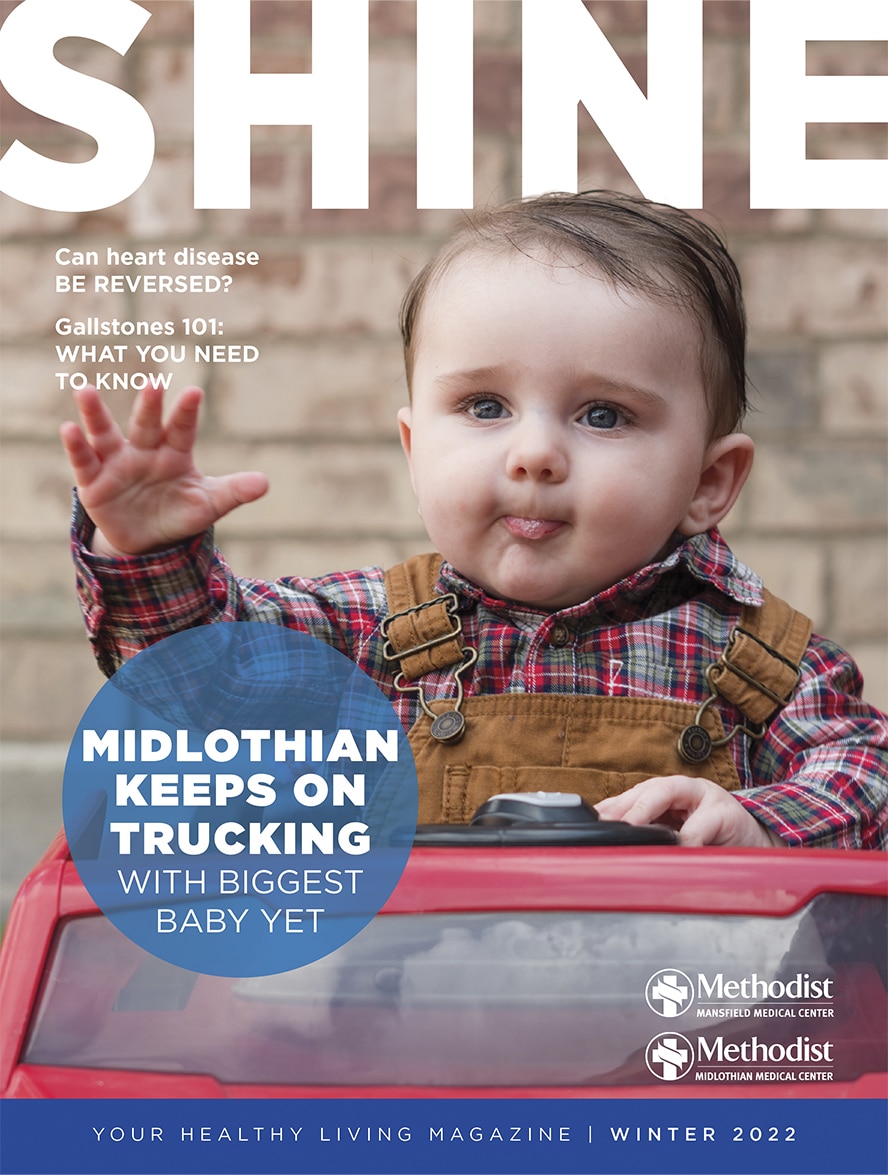 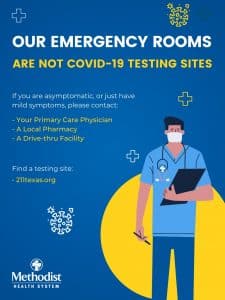