The health effects of drinking coffee have been debated for decades, but recent studies show the benefits outweigh the risks — so long as you don’t overcaffeinate.

It wasn’t always this way. In 1991 the World Health Organization declared coffee a possible carcinogen, only to reverse course 25 years later to report it can actually reduce the risk of certain cancers.

The coffee bean — actually the seed of the coffee cherry tree — is as complicated as its chemical composition.

“Coffee has thousands of compounds, including organic acids, amino acids, and antioxidants that have the potential to protect our bodies from contracting certain chronic conditions,” says Carey Shore, MS, a registered and licensed dietitian at Methodist Dallas and Methodist Richardson Medical Centers. “It’s more than a beverage that wakes us up.”

Of course, moderation is the key with coffee, especially if you already suffer from hypertension because excess caffeine can raise your blood pressure. But on the bright side, decaf coffee provides the same health benefits.

“If you already have high blood pressure,” she adds, “make sure to consult with your doctor on how many cups you should drink a day.”

Here’s a look at five diseases and how a cup a day can help keep them away. 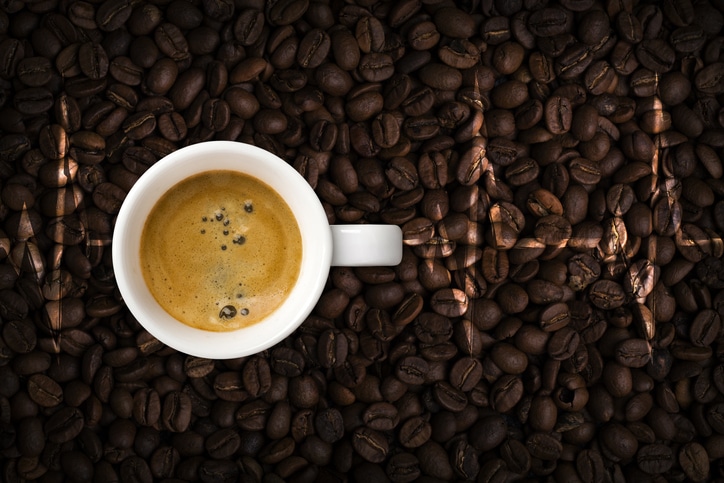 Heart disease is the leading cause of death in the U.S., but research suggests men and women who drink coffee regularly can lower that risk.

“Coffee is linked to reducing the risk of metabolic syndrome, which is a cluster of conditions that increases the risk of heart disease and stroke,” Shore says.

Those who drink more than two cups a day also have a lower chance of cardiovascular death, coronary artery disease and congestive heart failure.

“The polyphenols in our coffee act as strong antioxidants that help reduce the risk for developing heart disease,” Shore says. 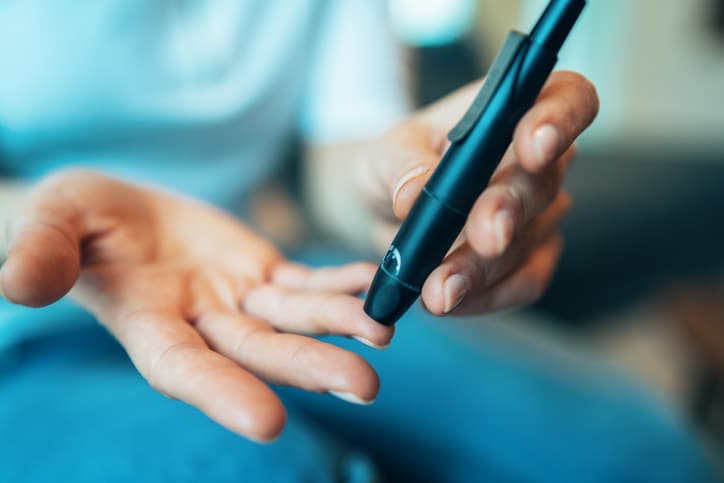 The polyphenolic compounds in coffee have also been shown to help prevent and manage type II diabetes. So do the minerals found in coffee beans.

“Coffee contains magnesium, which is known for improving the effectiveness of insulin and glucose metabolism in our bodies,” Shore says. “Increasing the amount of magnesium that we consume has been associated with reducing rates of type II diabetes.”

Just go easy on the extras because coffee can also raise your blood sugar temporarily, especially if you’re heavy-handed with the sugar and cream.

And those sweet coffee drinks from your favorite coffee shop can contain upwards of 50 grams of sugar and 300 to 600 calories a pop. 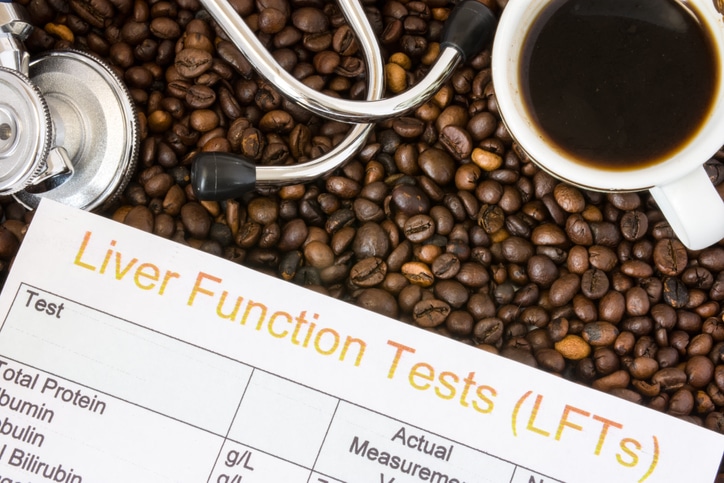 Anyone at risk of liver disease should consider drinking more coffee, according to a 2021 study involving nearly half a million participants.

Research shows people who drink two to three cups a day can reduce their chances of contracting liver cancer, endometrium (cancer in the lining of the uterus), fibrosis and cirrhosis (a late stage in fibrosis).

That’s because drinking coffee creates a chemical called paraxanthine that slows the growth of scar tissues involved in fibrosis, which can help ward off cancer and hepatitis C.

Those who drink one to three cups of coffee a day can stimulate bowel movements, which can help keep you regular. Keeping digestion on track reduces the carcinogens to which the colon is exposed because the faster waste moves through the body, the better.

But not all coffee is created equal, Shore says.

“Blonde roasted coffee comes with a large number of antioxidants that have been connected to reducing the chance of colorectal cancer,” she says. “It’s also great at guarding against inflammation.” 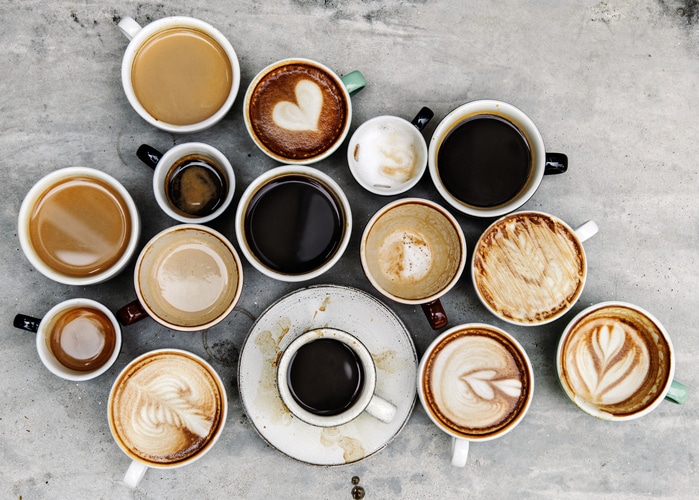 The most common type of gallstone is made up primarily of undissolved cholesterol. A healthy gallbladder contains enough bile to dissolve the cholesterol that our liver excretes.

But when the liver releases too much cholesterol, the excess forms into crystals and eventually into painful gallstones that can lodge in bile ducts. Coffee can increase the flow of bile, helping prevent cholesterol from clumping into crystals.

An eight-year study involving more than 100,000 Danes found that participants who drank six cups of coffee a day lowered their gallstone risk by 23%. More moderate drinkers lowered their risks from 3% to 17% 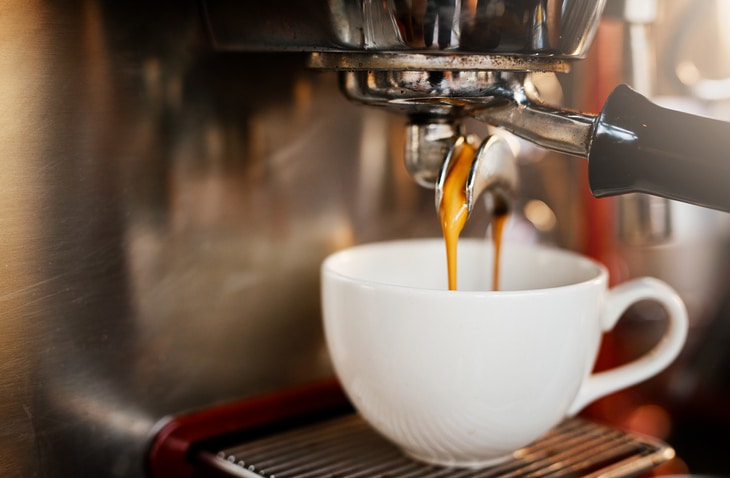 Shore says it’s safe to drink up to four cups of coffee a day, or around 400 milligrams of home-brewed java. Keep in mind that a 12-ounce coffee from your barista probably contains upwards of 250 milligrams.

If you start noticing you are losing sleep or you’re more jittery than normal, it might be a sign to cut back on the joe. Best to do that in moderation, too, or you may be risking symptoms of withdrawal.

“Caffeine is an addictive substance, and people who want to cut back can sometimes experience side effects,” Shore says. “Some people develop migraines when they cut coffee out too quickly. So it’s best to do it slowly and not cold turkey.”