Diagnosed with breast cancer at age 68, Jeannie Heilman says she never doubted she would be cancer-free after her lumpectomy last winter.

“I was never scared at all,” the Dallas resident says. “My focus was to get the surgery, get it done fast, and get on with my life.”

“It helps people to not get too depressed and to motivate them,” Dr. Chandrasekaran says. “If they are not positive, they may not follow through with treatment, and then there is a higher risk of the cancer coming back.”

Jeannie — a poet, artist, and ordained minister — credits two things for her positive outlook: “Most definitely because of my faith,” she says, “and I trust Dr. C.” 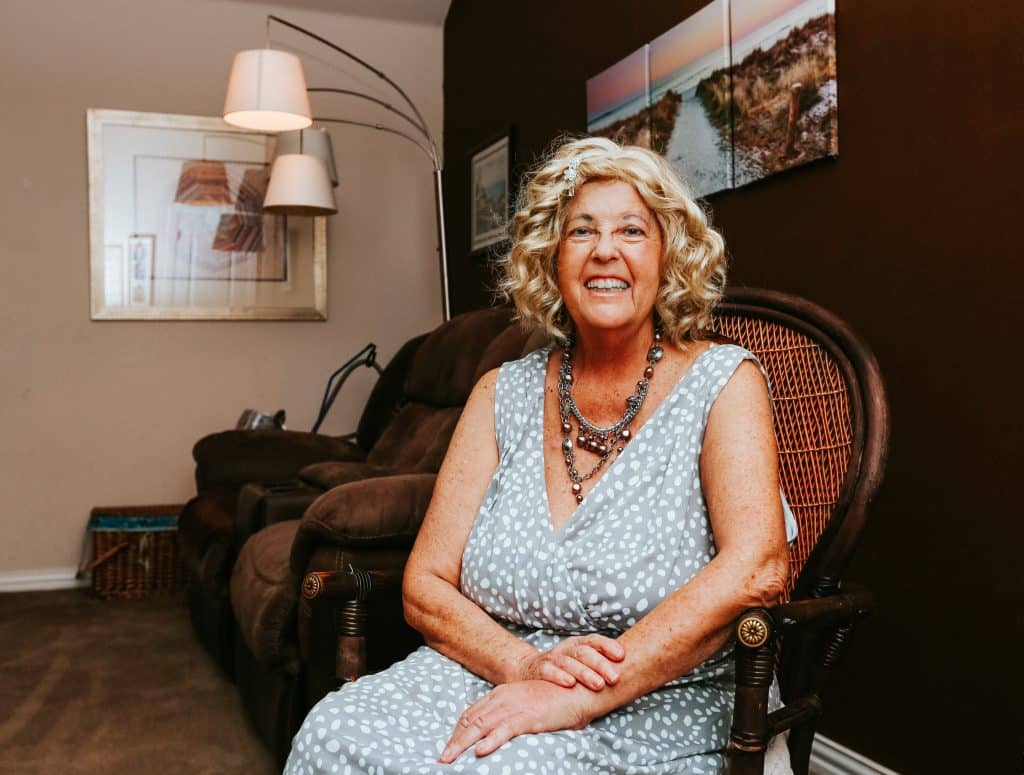 Jeannie’s first visible symptom was a faded red circle about the size of a silver dollar on her left breast. Last year, she felt a lump, which she ignored for about six months.

“If I hugged someone, it hurt,” Jeannie says.

Through imaging and a biopsy, Jeannie was diagnosed with invasive ductal carcinoma, the most common type of breast cancer.

She was surprised to learn that one in eight women will develop breast cancer at some point in their lives.

Because Jeannie’s tumor was less than 5 centimeters long, Dr. Chandrasekaran was able to offer her the option of removing only the cancer, known as a lumpectomy, instead of the entire breast.

Another possibility was to have a mastectomy and leave the left side of her chest flat, or she could have both breasts rebuilt to match.

Take our breast cancer health risk assessment to learn more about your risk.

When Dr. Chandrasekaran extracted the 3.5-centimeter tumor, she discovered that cancerous cells had invaded most of the lymph nodes on the left side of Jeannie’s chest, so she removed them as well.

The next steps were six chemotherapy sessions over six months to prevent the cancer from recurring.

Jeannie drove herself to the treatments at Methodist Charlton, where she entertained her fellow patients and built a connection with the staff that “touches my heart.”

“The chemo unit is phenomenal,” she says. “The nurses are firm yet caring. I was the comedian in there, and I connected with all these beautiful women.” 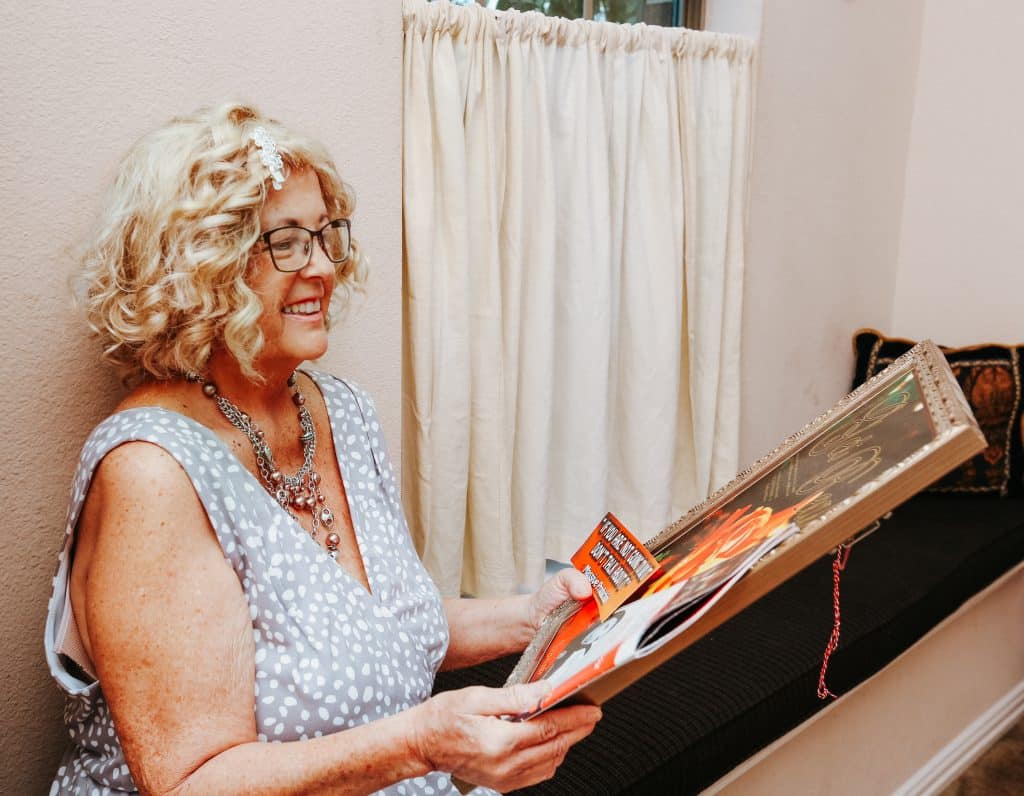 Jeannie drank ginger ale and ate oatmeal and yogurt to minimize nausea and constipation after a chemo session. She learned that brushing her teeth with olive oil also helped settle her stomach.

Throughout her treatment, Jeannie continued to teach Sunday school and do the household grocery shopping, cooking, and dishes.

“I don’t sit around and talk about medical problems because it gets you nowhere,” she says. “Just give it to God and believe that the doctors are educated and know what they are doing.”

Jeannie has remained upbeat as she begins radiation treatments.

“I have a positive outlook because I know the word of God,” she says. “I knew I would get it taken care of, and it would be OK.”

Is a hysterectomy right for you?
Tiny tube delivers cutting-edge cure for cancer patient
Ignoring arrhythmia could raise your stroke risk
Eating for two: The scoop on pregnancy diets