Janet Beard was looking forward to spending Thanksgiving with her family when a cancer diagnosis canceled her plans.

The retired pharmacist from Wichita Falls says she first became worried when her son noticed something was wrong. He could see it in her eyes: an unnatural yellow tint.

Over the next few days, the jaundice got worse and spread throughout her body. Janet’s symptoms brought her to Methodist Richardson Medical Center.

“The workup revealed that Janet had a mass in the head of her pancreas,” says Rohan Jeyarajah, MD, FACS, the hospital’s director of surgical oncology. “90% of the time that turns out to be cancer.”

In Janet’s case, it was a rare type of bile duct carcinoma known as distal cholangiocarcinoma.

“It explained why Janet came in with such profound jaundice because it was obstructing her bile duct,” Dr. Jeyarajah explains.

Janet and her husband, Rick, were told she needed emergency surgery. The couple was shocked, but Janet says it turned out to be a blessing.

“We could have been at home, eating turkey and doing the traditional thing, and had that terrible disease in me and not know it,” she says.

Janet was immediately scheduled for surgery the very next day.

“We couldn’t have been in a better place, as far as the hospital goes,” Rick adds. “Everybody there has been just super.” 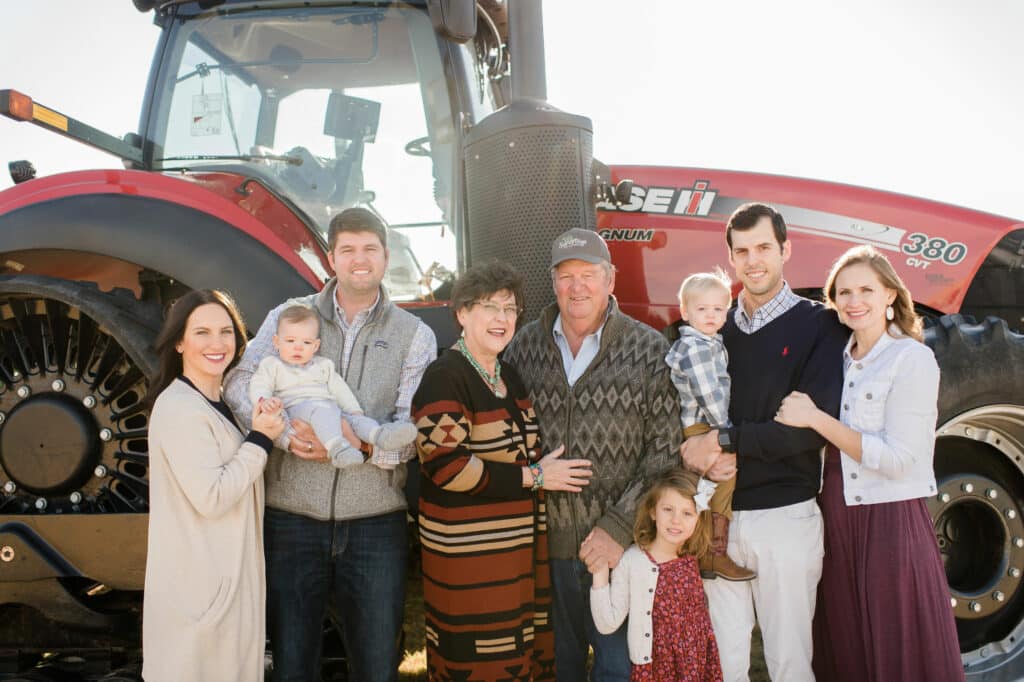 Janet and her husband, Rick, with their children and grandchildren

Janet underwent a Whipple procedure, an especially complicated surgery also known as a pancreaticoduodenectomy. Parts of Janet’s pancreas and small intestine were removed, along with her bile duct and gallbladder.

That procedure represented the culmination of a medical team working quickly and in concert.

“There’s a lot of behind-the-scenes work done by other staff members — cardiologists, nurses, and more — to try to get our patients ready for surgery,” Dr. Jeyarajah explains. “Because our hospital system is so great, it can be done within 24 hours.”

Janet spent two weeks recovering at Methodist Richardson. She says it was impressive how the hospital’s staff took care of her.

“For the first three or four days, there was not one person who left our room without asking if they could pray for us,” she says, “whether it was the physician or the janitorial staff.”

By the time Christmas arrived, Janet was feeling much better. But her fight against cancer wasn’t done. Janet still faced six months of chemotherapy, followed by two months of radiation treatment.

“Janet is such a positive patient and that makes a world of difference,” Dr. Jeyarajah says of her recuperation. “She did everything that we asked of her and more.”

Two years after her initial diagnosis, the doctor told Janet and her family that she’s in remission but will be monitored closely.

“We’re pretty stoked about that,” Janet says. “This team have just been amazing, and we can’t thank them enough.”

VIDEO: Team effort helps coach tackle colon cancer
Prepare for liftoff: Help your student soar through college
When your back pain might be a herniated disk
VIDEO: Firefighter who feared he'd lose his feet gets back to work