Every month brought misery for Renee Cooper, whose extreme menstrual symptoms were caused by six uterine fibroids, ranging in size from a plum to an orange.

“I would go through eight pads on a typical day,” Renee says, describing intense periods of fatigue, cramping, and bleeding that sometimes kept her home. “I was constantly worried: Am I going to have an accident?”

Surgery was too risky because of an earlier lifesaving procedure to repair her aorta, but the 45-year-old food services director found the minimally invasive solution she needed at Methodist Dallas Medical Center, the same hospital that performed the surgery in 2008.

“These doctors have saved me more than once. I owe them so much.”

“Our staff has tremendous experience dealing with embolization,” Dr. Shahin says, referring to a procedure that uses tiny particles to stop bleeding or block the blood supply to a tumor.

Uterine fibroids are extremely common noncancerous tumors that grow in the uterus wall, mostly affecting women of childbearing age. Removal is recommended if the fibroids cause pain, excessive menstrual bleeding, or other severe symptoms.

Renee knew her symptoms weren’t normal, and they had gotten worse over a year — but it wasn’t until pain stopped her in her tracks one day at work that she vowed that something had to change.

She reached out to her primary care provider who recommended a CT scan. This diagnostic imaging showed that Renee had six uterine fibroids that were causing the intense pain and bleeding during her menstrual cycle.

Each monthly cycle held her captive at her DeSoto home for the first two days to avoid the embarrassment of bleeding through her period protection. Then, she’d wear long shirts and stay close to home, so if an accident happened, she could tend to it more easily.

“It definitely affected how I felt about life,” she says. 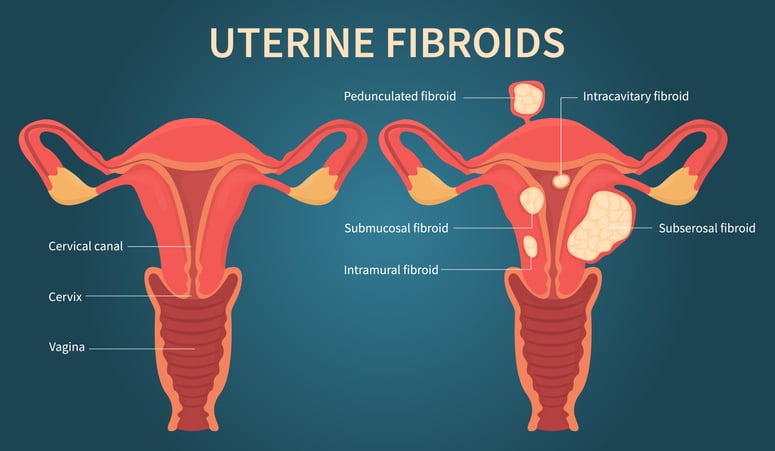 The next step for Renee was treatment, but her previous surgery posed some extra challenges for her medical team.

Renee’s medical history and aortic dissection prompted her doctors to suggest a minimally invasive alternative, uterine fibroid embolization. During this procedure, a radiologist like Dr. Shahin injects tiny particles into the vessels that supply the fibroids, shrinking them by choking off their blood supply.

But to access these specific blood vessels, Dr. Shahin had to feed a catheter through Renee’s aorta, which was “challenging because of her specific anatomy and history of dissection,” he says.

“Renee’s case needed a lot of attention to detail,” he says. “The equipment we have here at Methodist Dallas helped me treat her. We have the appropriate technology to address complicated anatomy and complicated patients.”

After her aorta surgery in 2008, Renee had the utmost faith in the medical team at Methodist Dallas: 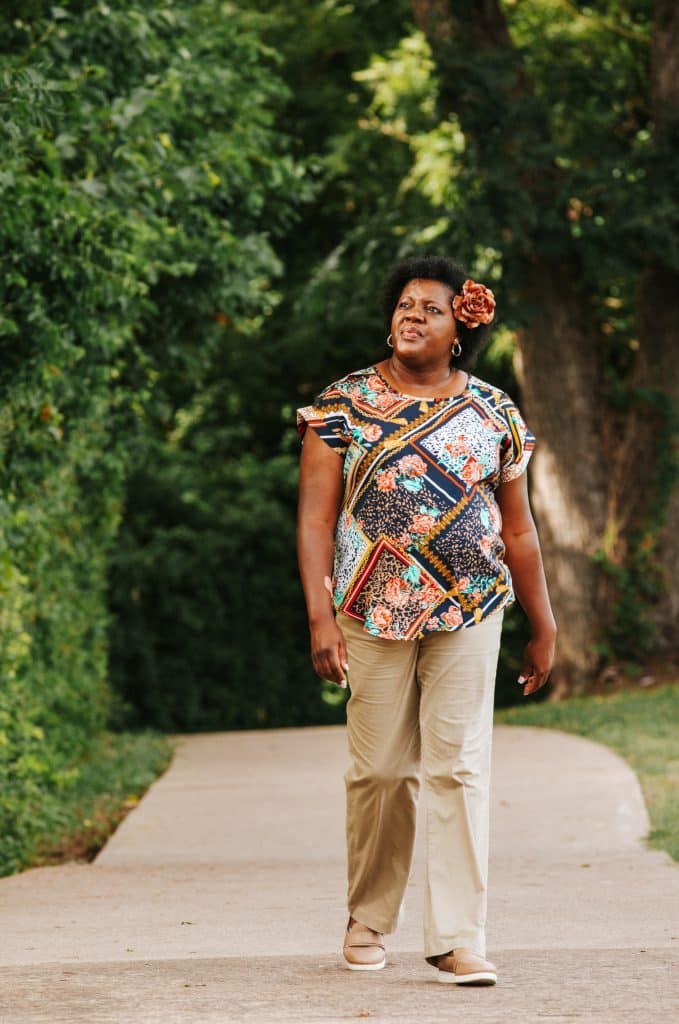 After the minimally invasive procedure, Renee spent a few days recovering at Methodist Dallas before being discharged to go home. Once she was back on her feet, she felt the positive effects of her procedure almost immediately.

“All of my cycles since the procedure have been light, and my energy is back to normal,” she says.

Dr. Shahin credits the entire staff with Renee’s successful outcome, saying it “takes a village,” from the scheduler to the doctors and nurses in patient recovery to ensure a positive result.

Renee started walking again at the park with her sister, her favorite way to exercise and keep her blood pressure in check.

“I’m a walking miracle,” she says.

Ready for vacation? Don’t forget your travel medicine
How the Delta variant breaks through our COVID-19 defenses
When a pain in the neck signals something deadly
VIDEO: Firefighter who feared he'd lose his feet gets back to work