For almost 20 years, Joe Dancy had seen his neighbor Robert walking his three golden retrievers along the streets of their shared Duncanville subdivision.

But when the Duncanville resident suffered a massive stroke and had to be airlifted to the hospital last July, his neighbor was there to meet him in the emergency room at Methodist Dallas Medical Center.

That’s because Joe’s neighbor is Robert Simonson, DO, chair of the Emergency Medicine Department at Methodist Dallas.

“My shift started at 5 a.m. that day, and I was there about 30 minutes when a charge nurse told me a stroke patient was inbound,” Dr. Simonson says. “I saw him and thought, I know this guy.” 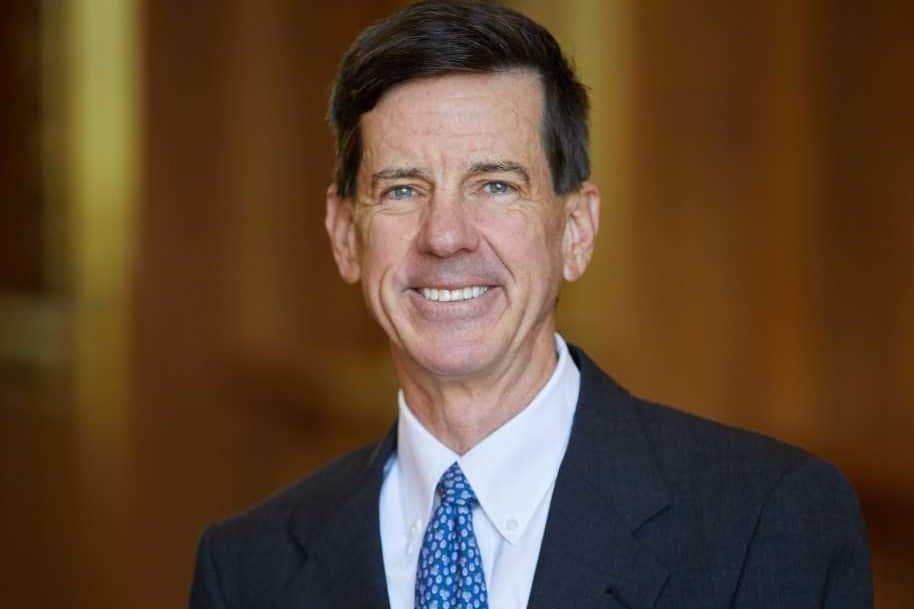 The night before he was hospitalized, Joe was going about his nightly routine when he stumbled at around 6:30 p.m. His wife, Vickey, didn’t think it too unusual.

It was when Joe woke up around 4 a.m. to use the bathroom that he realized he was having trouble moving his left leg and could barely walk. Vickey immediately called 911.

“I remember the EMTs coming in the house and helping me onto a stretcher before taking me out,” Joe says.

Three houses down, Dr. Simonson was getting ready for work. As he left, he saw the paramedics in front of Joe’s house.

“I thought about stopping to help, but everything seemed under control,” Dr. Simonson says. Plus, other patients needed him at Methodist Dallas — where Joe arrived shortly afterward.

Joe was quickly placed on a helicopter bound for Methodist Dallas, a certified comprehensive stroke center.

Doctors and first responders knew it was his best chance to avoid permanent damage from the blood clot that was blocking a major blood vessel in his brain.

They’re also the most common type of strokes, so there’s a system in place to handle them, Dr. Simonson says. Once the brain scans confirm there’s a blood clot in the brain, an on-call doctor activates the Methodist Dallas catheterization lab team to prepare for the clot’s removal.

“Everything lined up perfectly to help Joe,” Dr. Simonson says.

“He says I’m on an incredible recovery path. It’s always a good sign when an expert like him tells you, ‘You’re doing a good job.’ ”

At first glance, Joe seems an unlikely victim of a stroke. He’s slim and goes running three times a week to stay healthy. He also has no family history of strokes, he says.

But Dr. Simonson says two factors worked against him. First, Joe is over the age of 65. The incidence of stroke increases with age, and it doubles for each decade after 55, according to Circulation Research.

Second, Joe has a heart condition.

“Joe has intermittent atrial fibrillation, an irregular heartbeat that predisposes people to form blood clots,” Dr. Simonson explains. These clots can cause strokes when they block blood flow in the brain.

The best hope for treatment is removing the clot within 24 hours, he says. Joe’s stumble about 12 hours before he arrived at Methodist Dallas was likely the first sign he was having a stroke.

Within minutes after Joe arrived at Methodist Dallas, Dr. Simonson made sure his patient was stable before rushing him to a separate suite. Joseph Hise, MD, neuroradiologist on the medical staff at Methodist Dallas, was called in to perform a thrombectomy, a minimally invasive procedure to clear the blocked blood vessel.

Dr. Hise made a needle-like incision in Joe’s leg to insert a catheter in his femoral artery. Then, using an advanced camera system to guide the instrument, he delicately threaded the catheter to the clot’s location and removed it.

Joe spent a week recovering in the hospital before he was well enough to leave.

“Based on the size of the clot and where it was, this was a great outcome,” Dr. Simonson says. “It exemplifies what it means to be a comprehensive stroke center.” 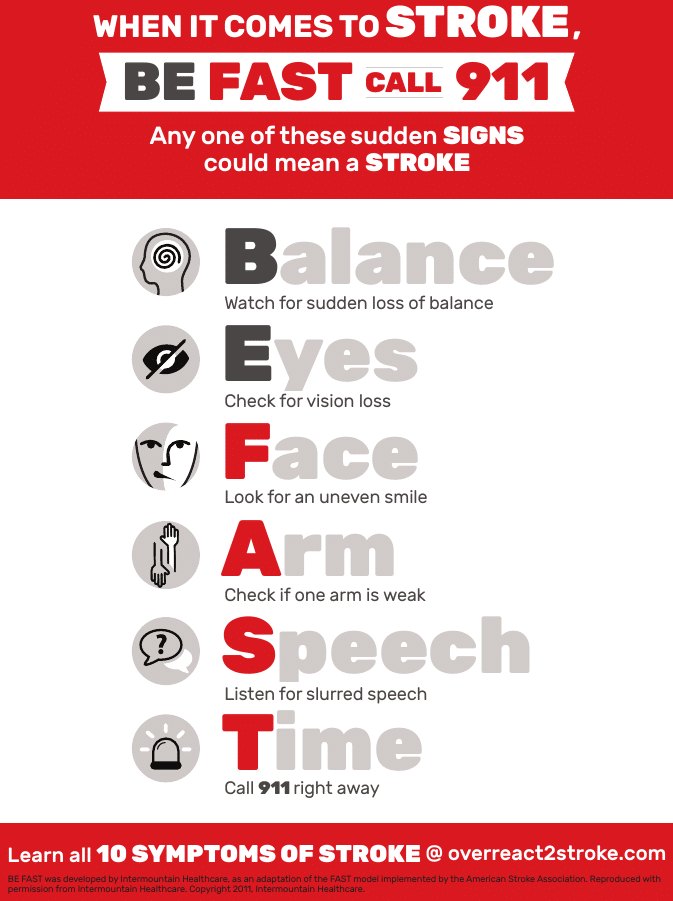 Joe says he doesn’t remember too much of his weeklong stay, but his wife says she was impressed with the level of care he received.

“I wasn’t able to visit Joe because of COVID-19,” Vickey says, “but the nurses would use their own personal phones so I could video-call him and get regular updates. And to have Dr. Simonson check on him and report back, that was nice to have.”

These days Joe spends most of his time in rehabilitation, using flashcards to help improve his mental acuity and memory. For exercise, he and Vickey like to make the three-mile round trips to their favorite coffee shop — and occasionally they see Dr. Simonson walking his dogs.

“He says I’m on an incredible recovery path,” Joe says. “It’s always a good sign when an expert like him tells you, You’re doing a good job.’”

COVID-19 can damage any organ, even the brain.

Surgeon removes ovarian cyst the size of a basketball
Can a COVID-19 test reveal which variant made you sick?
Young breast cancer victim takes stand for others
4 tips to beat the heat when you're pregnant