It’s not the virus that’s become a household word in 2020, but the mosquito-borne West Nile virus remains a danger — and, in some cases, can mimic COVID-19.

Most of the time, West Nile virus causes no symptoms, but 1 in 5 people infected will develop a flu-like illness known as West Nile fever characterized by a high fever, chills, nausea, vomiting, and headaches.

“Both COVID-19 and West Nile fever can present with similar symptoms,” explains Dr. Ansari. “However, West Nile virus has also been known to cause a rash and neurological symptoms like confusion due to meningitis.”

It’s the worst-case complications that really set these diseases apart.

For West Nile, those can include paralysis and neuropathy, a dysfunction of the nerves that causes numbness. In contrast, COVID-19 wreaks havoc on many organs, causing blood clots in the lungs and sometimes strokes. 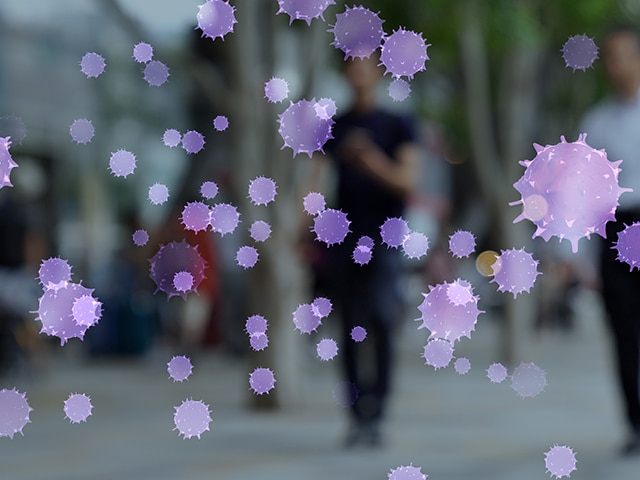 WHAT IS WEST NILE VIRUS?

West Nile virus first arose in Central Africa in the 1930s, but it didn’t reach the U.S. until 1999. In the past two decades, it has spread to every state, sickening thousands of people.

In addition to humans, it can infect birds, horses, and some other mammals, usually through the bite of a female mosquito.

Very rarely, the virus can spread in transfused blood, a transplanted organ, or through the placenta to a fetus.

All blood donations are screened for the virus. The risk of getting West Nile virus from blood is much lower than the risk of not having a procedure that requires a blood transfusion. 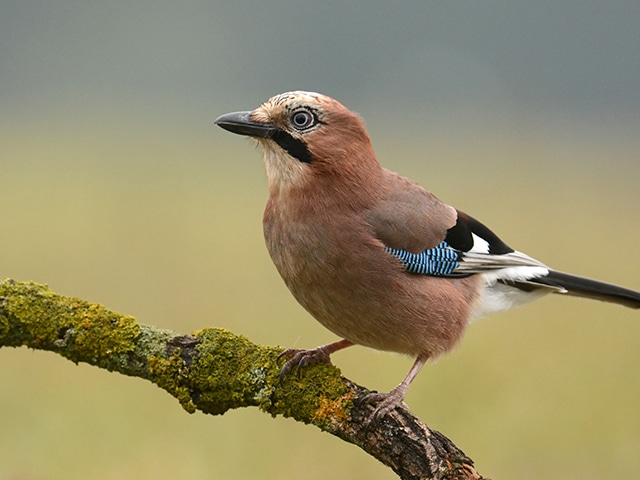 WHAT SPREADS THE VIRUS?

The mosquitoes that spread West Nile virus to humans become carriers after they feed on infected birds, millions of which are killed each year by the virus.

Crows and jays are the most common birds linked to the virus. But at least 110 other bird species can also carry the virus.

The way West Nile spreads is another factor that separates it from COVID-19.

The reverse is also true: There’s no evidence that COVID-19 can be spread by mosquito.

WHO’S AT THE GREATEST RISK

Most people who are infected have a minor illness and recover fully.

However, some severe cases of West Nile fever can present with a brain infection leading to paralysis and even death.

Older people and those with weakened immune systems are more likely to get a serious illness from the infection. What time of year you’re infected can also determine whether you get sick.

“You are more likely to get the virus if you are exposed to mosquito bites during the summer months,” Dr. Ansari says.

Even so, mosquitoes tend to stick around deep into the fall and won’t go into hibernation until temperatures dip below 50. 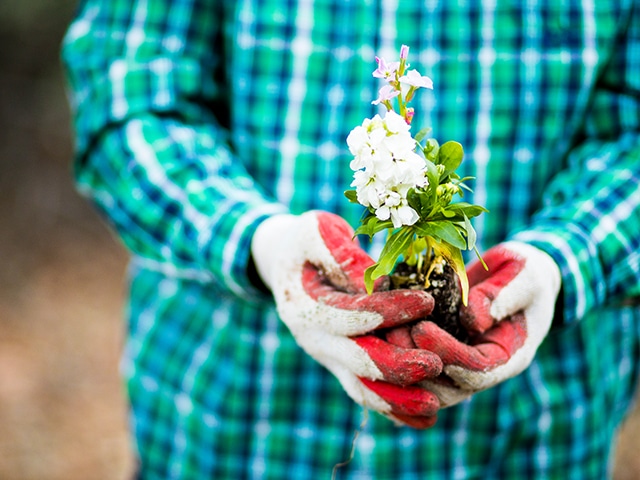 There’s no vaccine available to prevent the virus, so prevention is your best bet.

Learn the differences between symptoms for COVID-19, the flu, and the common cold.

Your guide to working from home
Get your flu shot to stop a COVID-19 ‘twindemic’
Hallucinations in the ICU: COVID-19 and its toll on the mind
When a gluten-free diet might be right for you