Many women in their 30s may consider themselves in the prime of life, but in the world of obstetrics, 35 is already “advanced maternal age,” making prenatal care a must.

That’s because expecting mothers who are 35 or older face a greater risk than younger women, says Margaret Warren, DO, maternal-fetal medicine physician on the medical staff at Methodist Dallas Medical Center.

Not only are women in this age group more likely to develop complications such as preeclampsia or diabetes, but their babies also have a higher risk of genetic abnormalities.

“That risk increases once you reach 35,” Dr. Warren explains. “We see a rise in cases of missing or extra chromosomes at that age.”

It’s why expecting mothers over the age of 35 often require closer monitoring. To stay on top of your baby’s health, Dr. Warren recommends talking to your doctor about some additional prenatal testing before or during your pregnancy. Here are some options to consider:

One thing anyone can do, no matter where they are in their journey to parenthood, is considered a genetic screening.

“A genetic counselor can map out the family tree on both sides of the family and see if there’s anything specific to test for,” Dr. Warren says. “You may find out you’re a carrier of a certain genetic condition, even though you don’t have it yourself, and want to assess your baby’s risk.” 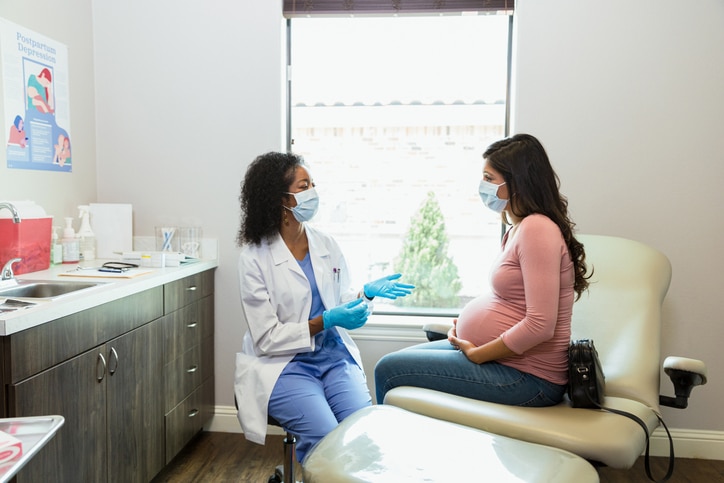 Once you’re pregnant, there are noninvasive options to assess your baby’s health. Doctors can perform ultrasounds and blood draws as early as 10 weeks to complete a panel of health screenings.

“There’s generally no risk to the pregnancy, but they’re not perfect,” Dr. Warren says. “The best screening test with the highest sensitivity and specificity is the cell-free DNA test.”

This method requires a blood draw and examines the DNA fragments of the baby floating in the mother’s bloodstream, Dr. Warren explains. It looks for clues of potential issues with the baby’s 23 pairs of chromosomes. If one set has an extra chromosome — meaning three, instead of two — it is called a trisomy, which can cause a range of birth abnormalities and disabilities.

“Trisomy 13 and 18 are considered lethal anomalies and often have multiple structural abnormalities associated with them, such as cleft lip, clenched hands, rocker bottom feet, brain and heart abnormalities, and other abnormalities,” Dr. Warren says.

While prenatal screenings cannot provide guarantees, they can suggest whether more definitive testing is needed. 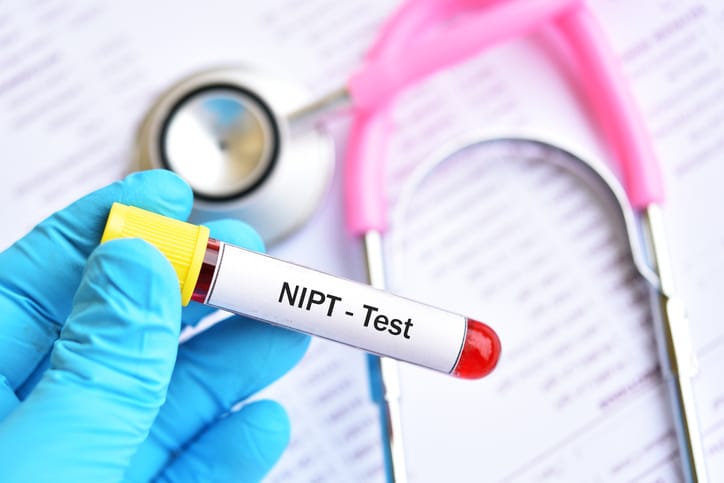 If your screening results place you in a high-risk group, your doctor might recommend a diagnostic test.

“We can do what’s called a chorionic villus sampling, which is done at 10 to 14 weeks,” Dr. Warren explains. “It involves collecting a sample of cells from the placenta — the chorionic villi.”

Doctors use ultrasound imaging to guide a needle through the abdomen or cervix to retrieve the cells. It only takes a few minutes to perform. However, unlike screenings, this method does carry some risk — about 1 in 300-400 odds — of complications, such as bleeding, infection, miscarrying, or water breaking, Dr. Warren says. The payoff is a more spot-on diagnosis.

“Screenings help us determine the risk your baby has of having certain conditions,” Dr. Warren says. 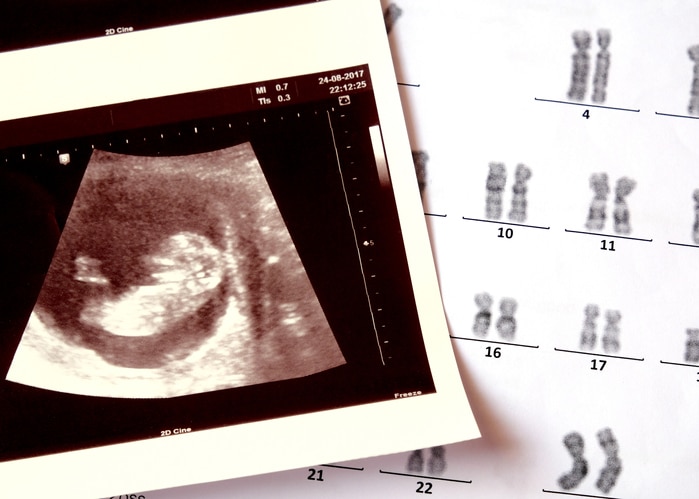 Amniocentesis is similar to chorionic villus sampling in that it is performed much the same way, takes about the same amount of time, and carries similar risks. But instead of relying on placental cells, this method requires a sample of the amniotic fluid, which contains cells that come from the fetus.

“You’re testing the baby directly, instead of the placenta,” Dr. Warren says.

It is uncommon for a patient to need both chorionic villus sampling and an amniocentesis, but that decision depends on what doctors find. Amniocentesis can be performed starting at 15-16 weeks, and it may make a difference in rare cases in which genetic material from the placenta differs from that of the baby.

“Diagnostic tests give us as close to 100% accurate test results as we can get because they actually show us a picture of the baby’s chromosomes, so we can see if there are extra or missing pieces of genetic material.” 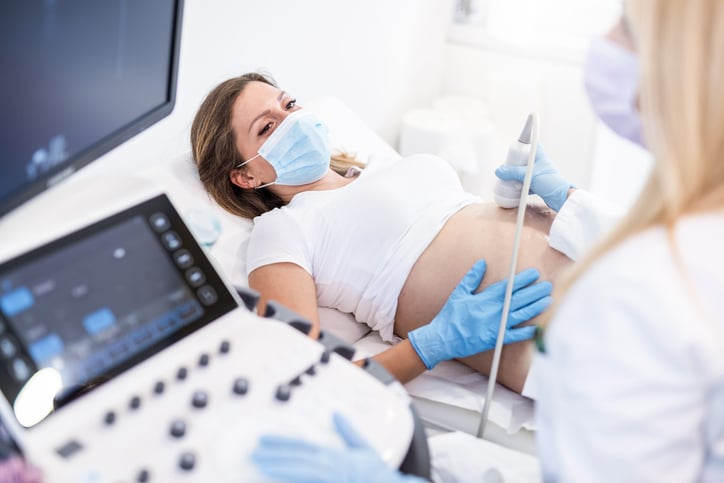 Just because a woman is older than 35 doesn’t mean she can’t have a healthy baby. And there are plenty of steps you can take to help your pregnancy proceed more smoothly.

“Starting folic acid prior to pregnancy and taking a prenatal vitamin can reduce your risk of open neural tube defects,” Dr. Warren says. “If you have any comorbidities — like hypertension, diabetes, thyroid disorders, or any other health disorders — you should work with your doctor to achieve adequate control prior to getting pregnant. That will help minimize associated risks and make sure medications won’t interfere with your pregnancy.”

But if you feel overwhelmed about having a baby later in life, these additional prenatal tests can be beneficial, says Dr. Warren, who routinely counsels concerned parents. They can potentially help you in preparing for medical care. You may even consider joining online communities for support and advice.

“It’s important to have these conversations,” Dr. Warren says. “The more information we have about potential health risks, the more we know about what to expect at the birth and have a plan in place.”

For some new moms, preeclampsia risks don’t end with delivery