We’re two years into the pandemic, and some of us are still playing catch-up with our health screenings. If you’re a woman who has put off her Pap test, the doctor’s office should be at the top of your list.

Getting a Pap test done every three to five years could spare you from cervical cancer, says Brandon Roane, MD, gynecological oncologist on the medical staff at Methodist Charlton Medical Center.

“It’s a preventive test,” he explains. “The idea is to look for abnormal cells that indicate pre-cancer, to detect changes that signify the potential for cancer years before it becomes an issue.”

He makes the case for why a Pap test should be one of your regular health screenings. 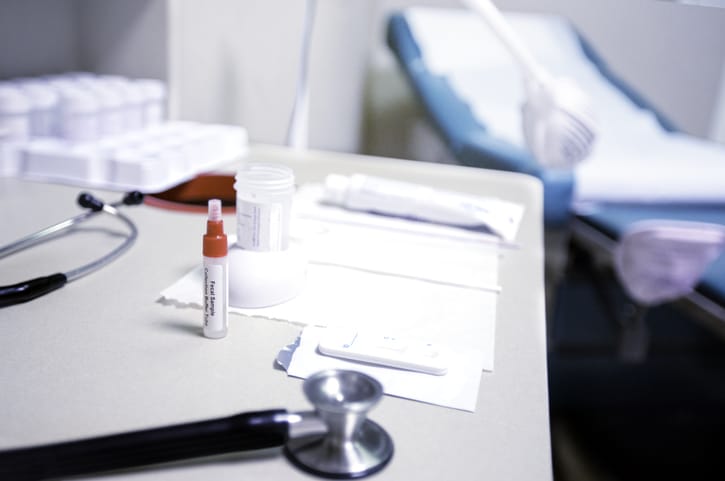 A Pap test is performed by swabbing the cervix, the lower region of the uterus, for cell samples.

Because more than 90% of cervical cancer cases are caused by the human papillomavirus (HPV) — the most common sexually transmitted infection in the U.S. — people who have multiple sexual partners and have not taken the HPV vaccine as a child are particularly at risk.

Even if you are not sexually active, it’s still recommended you get a Pap test, Dr. Roane adds. Other risk factors include a weakened immune system, long-term use of oral contraceptives, and getting pregnant at an earlier age.

“Smoking is another big factor to consider,” he says. “Smoking has just as much of an impact on cervical cancer risk as it does on lung cancer risk.” 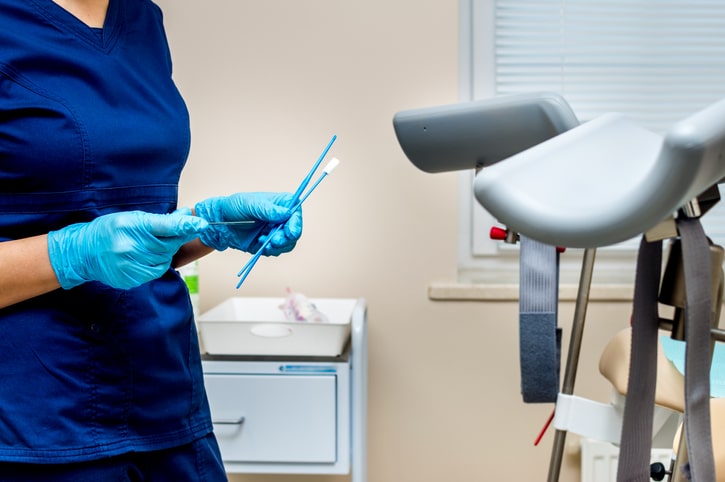 Because patients often confuse pap tests with pelvic exams — which are done annually — they might mistakenly believe they have already been screened.

But pelvic exams are different because while physicians do examine the vaginal and cervical area to visually identify and feel for atypical masses, they do not collect samples for cellular analysis.

On the other hand, a Pap test, if done in time, will catch anything amiss before you ever experience symptoms, Dr. Roane explains. 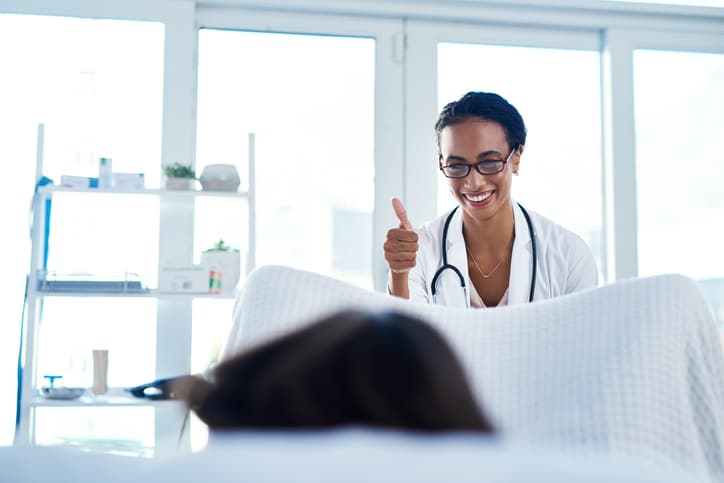 Because certain things can interfere with your exam results, it’s recommended that patients avoid certain activities ahead of a doctor’s appointment.

“Avoid intercourse the night before,” Dr. Roane says. “Avoid douching or applying any jellies or creams.”

He also advises women to inform their physicians if they are menstruating.

“Rarely does menstruation interfere with the exams doctors perform, but if we’re doing a Pap test, a large amount of blood cells can make it hard for the cytologist to get an accurate read on the sample,” he explains.

The American Cancer Society offers other guidelines to follow ahead of a Pap test. 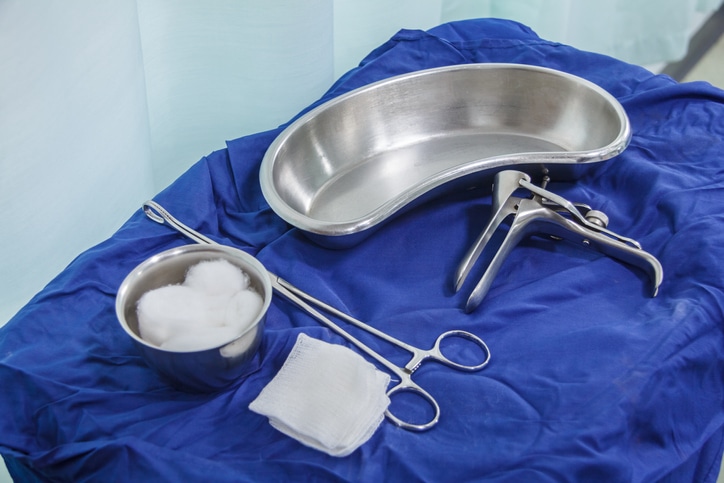 Cervical cancer is unique in that it is typically inoperable.

“Surgery is often part of the standard treatment when we’re looking at ovarian cancer or uterine cancer, but for cervical cancer — unless it’s caught early enough — it’s never part of the treatment plan,” Dr. Roane says.

Instead, treatment primarily consists of radiation along with some chemotherapy, but that comes with its own set of complications.

“Radiation is easy to tolerate because it’s not painful and it doesn’t make you as nauseous during treatment like chemo does,” Dr. Roane says. “The problem is that when you radiate cervical cancer, the healthy tissue is in the way, and that gets hit with radiation, as well.”

That can make it more painful and difficult to perform subsequent exams. 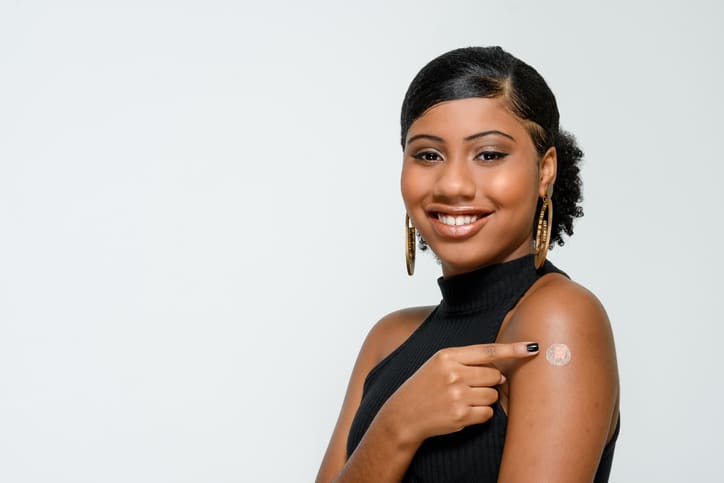 GET THE HPV VACCINE

Pap smears are a valuable tool, but an even more effective step toward prevention is to take the HPV vaccine.

“The vaccine is 100% effective at preventing HPV-related cancers,” Dr. Roane says, “and has no documented side effects beyond allergic reactions to the ingredients for very few patients.”

It’s most effective when taken as a child, but if you do become infected with HPV as a teenager or adult, the vaccine can still lend some protection because there are multiple strains of the virus.

Parents can protect their children from a potentially life-threatening disease with the vaccine, Dr. Roane says.

“The people who treat HPV-related diseases typically are not pediatricians, so whenever I talk to a patient who has been referred to me for cervical abnormalities, pre-cancer, or cancer, I always stress to them the importance of getting their little ones vaccinated,” he says. “It will help prevent them from going through what you’re going through.”

4 clues genetic testing for ovarian cancer might be for you