It’s rare for anyone to need a liver transplant at age 24. Rarer still are directed donations, when an organ donor’s family hand-picks the recipient. And when the patient and donor are complete strangers? Some might call that a godsend.

Whatever you call it, Daniel Bullock and his parents consider his transplant a testament to the strength of family, faith, and Daniel’s medical team at Methodist Dallas Medical Center.

“We felt very well cared for,” says Daniel’s mother, Donna. “And we felt God led us to that hospital.” 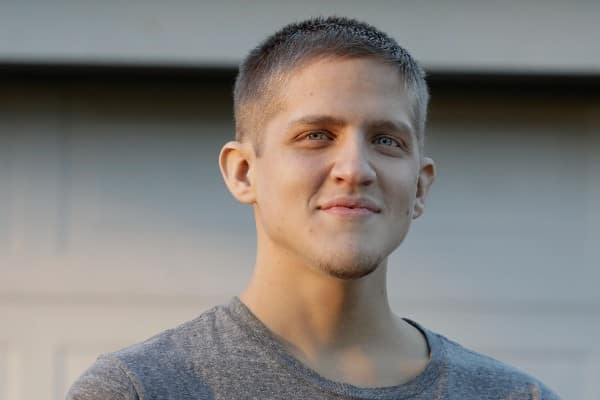 The Burleson family had been praying for Daniel’s health ever since he was a teenager, but their prayers grew increasingly desperate two years ago when his liver condition took a dramatic turn for the worse.

“I was yellow as a highlighter,” says Daniel, describing the jaundice that can accompany liver failure. “People would ask, ‘Are you OK?’ I didn’t realize how bad I was getting.”

Daniel’s dire condition was not lost on Ashwini Mehta, DO, a transplant hepatologist on the medical staff at Methodist Dallas,

“From the moment he first walked into our Fort Worth clinic, I knew Daniel would be needing a transplant soon.”

Shortly afterward, Daniel found himself among the more than 100,000 Americans on a transplant list.

While Daniel waited — hoping he wouldn’t join the 17 people who die each day waiting for a transplant — people in three states prayed for him: his Fort Worth church, his sister’s California congregation, and members of his brother’s church in Michigan.

Daniel had been living with ulcerative colitis, an inflammatory bowel disease similar to Crohn’s disease, for years when he was first diagnosed with primary sclerosing cholangitis, an autoimmune disease that scars the bile ducts from constant inflammation.

But with no way to predict when a healthy liver would be donated, he carried on with his life, managing his symptoms — fatigue, abdominal pain, and widespread itching — as best he could.

“Daniel was a resilient patient, in spite of his condition,” Dr. Mehta says. 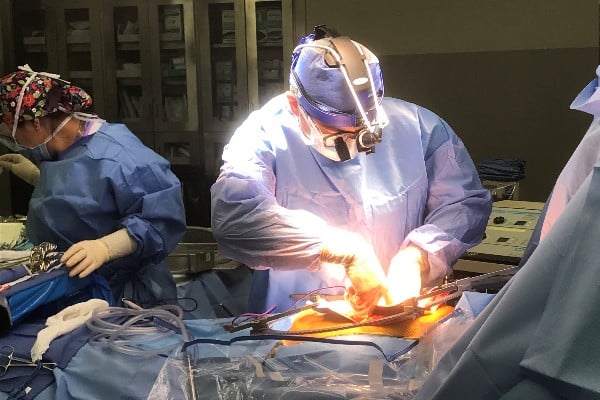 Daniel’s wait ended in August 2021 when a family from his brother’s church turned tragedy into generosity. After losing their teenage son, that Michigan family made the brave decision to directly donate his liver to Daniel.

On Aug. 26, 2021, the lifesaving organ was flown thousands of miles to Dallas where it replaced Daniel’s failing liver. The whirlwind process took just eight hours, thanks to skilled transplant teams in Michigan and Texas.

“Every transplant is special to us, but when we heard how far this liver traveled and the backstory of how it ended up here, this case was especially emotional for our team,” says Alejandro Mejia, MD, executive program director of organ transplantation at Methodist Dallas.

“A direct donation is when a donor family wants to gift their loved one’s organs specifically to an individual because they have a link to the recipient’s family,” Dr. Mejia says.

In more than 15 years at Methodist, Dr. Mejia estimates the transplant team has accepted only 10 directed donations. What made Daniel’s case even more remarkable was that the donor didn’t know Daniel. But the family knew about his plight thanks to the prayer circle at their church.

“Their 16-year-old son passed away unexpectedly,” says Daniel’s father, Bennie. “They were kind, compassionate, and loving enough to request that the liver should go to Daniel, even in the midst of the toughest time of their lives. 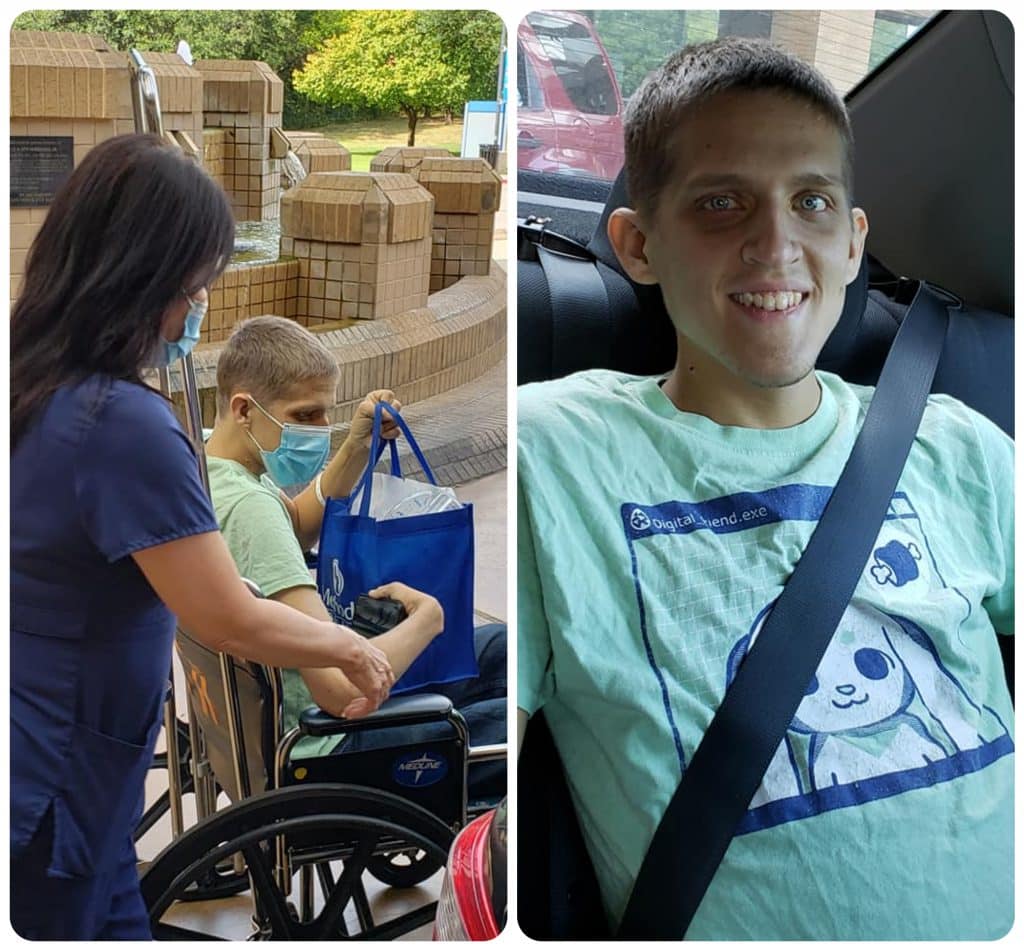 To accept a direct donation, the recipient must be listed with an organ donation organization and there must be an established link with the donor. The recipient often is a family member, relative, friend, colleague, or church member.

“We will always be indebted to them for their great example of Christian love,” Bennie Bullock says. “Daniel is in the best health he has been in for a few years because of his new liver.”

Now home, a newly energized Daniel looks healthy and rested. His new liver requires daily immunosuppression medications and regular physician monitoring, small restrictions to regain a better life. He plans to return to his retail job just in time for the holiday rush.

Daniel’s parents say it’s all thanks to “our God, great physicians, and to all of you who have prayed.”

“There were a whole lot of things that had to transpire for Daniel to be able to get the liver that he finally received,” Bennie Bullock says. “We have been blessed tremendously.”

Cheerleader gets a new liver and sets a transplant milestone