When Rob Glenn visited an orthopedic surgeon two years ago, he figured he’d need a new knee. So he was stunned to learn he would need a new liver, too.

For years, the 65-year-old insurance agent from Lake Dallas suffered from knee pain caused by osteoarthritis, the wearing away of cartilage in a joint.

“It runs in my family,” Rob explains. “I decided I could no longer live with the pain, and so it was time to finally get knee replacement surgery.”

Believing he was otherwise healthy, he visited a specialist and started the process of getting cleared for surgery. His blood work would put that plan on hold when the tests revealed liver enzymes that were abnormally high.

“I remember the call,” Rob says. “The orthopedic surgeon tells me, ‘Your knee is going to have to wait. You have a much bigger, more urgent problem’”

Two weeks later, Rob met with Dr. Weinstein and underwent more testing. When the diagnosis was revealed, Rob was stunned.

“We discovered he had been living with undiagnosed hepatitis C for years,” Dr. Weinstein says. “This caused cirrhosis, which led to liver cancer and ascites. All of these factors together brought him to his current state of a failing liver.”

Dr. Weinstein explained to Rob that his liver disease was so advanced that the only treatment option was a liver transplant — but the path to a transplant would not be easy.

In late 2019, Rob began the evaluation process necessary to be listed for a liver transplant. Dr. Weinstein knew that the cancerous tumors on his liver would make it much harder to get Rob on the waiting list. So he came up with a plan.

“His liver was on the verge of failing, so surgically cutting out the cancerous areas of the liver was not an option,” says Dr. Weinstein. “The best option was a microwave ablation procedure that would hopefully remove the largest of the existing tumors and slow down the others to buy Rob time to get listed for a liver.” 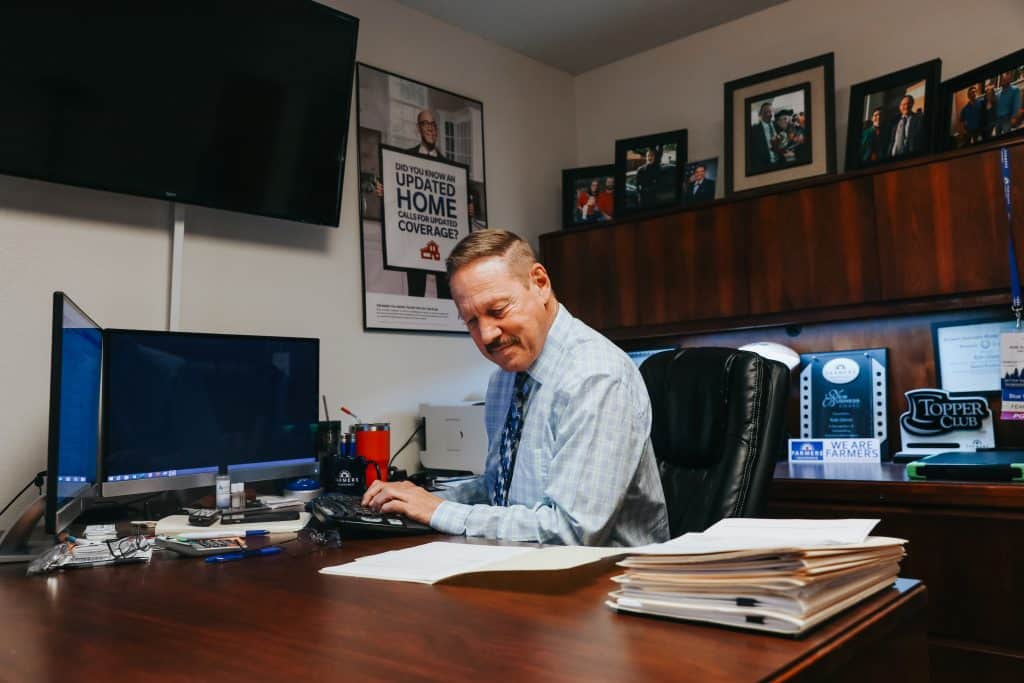 After his second ablation procedure in March 2020, Rob was starting to think he might never qualify to get listed for a liver transplant.

“I knew without a doubt that the transplant team was doing everything medically possible,” he says, “but I began to wonder if my liver disease was too advanced and complicated to get on the transplant list.”

But a month later, Rob learned he had been approved for the organ transplant waiting list. Even then, he expected his wait for a liver could be long — so he was thrilled when he received a call just six days later from his transplant coordinator.

“A liver became available in Oklahoma and they were flying it to Dallas,” Rob says. “I had two hours to get to the hospital for the final stage of transplant testing and approval.”

Shortly after that, Rob’s surgery was performed by Vichin Puri, MD, FACS, director of surgical oncology at Methodist Dallas. With no complications, Rob was discharged from Methodist Dallas just four days later, feeling better than he had in months.

After a quick recovery, Rob was so pleased with his surgical experience that he asked Dr. Puri to redo a previous hernia repair that was unsuccessful. Last fall, Dr. Puri repaired the hernia using laparoscopic technology, finally giving Rob relief from his chronic discomfort.

By November 2020, Rob was ready to revisit the surgery he had hoped to have initially, his knee replacement.

“The day before Thanksgiving I finally had my knee replacement surgery,” he says. “It’s incredible to think that my knee pain led to a lifesaving liver transplant.”

With a new knee and a new liver, Rob says he feels like “a whole new person.”

“I attribute much of that to the transplant team at Methodist Dallas,” he says.

Cheerleader gets a new liver and sets a transplant milestone