Longtime educator Robert Gillums nearly had to give up the job he loves two years ago when doctors found a tumor on his pancreas — marking the start of a yearlong battle with pancreatic cancer.

The 60-year-old U.S. Air Force veteran says it’s thanks to the support of his family and the teams at Methodist Charlton and Methodist Dallas Medical Centers that he’s now cancer free and back in the classroom where he belongs.

“They have a phenomenal, phenomenal staff,” Robert says. “I realized that going through this process, it’s very difficult to go alone, and to me, having a great support system was the key to my recovery.”

At the start of the school year in 2019, Robert decided he needed to take a break. He felt overwhelmed with stress and anxiety, but it wasn’t just his mental health that was suffering.

“I started losing weight, having a loss of appetite,” Robert recalls.

It was Robert’s wife, Jacqueline, a nurse at Methodist Charlton, who urged him to go to the hospital to get checked out.

“They ended up doing a CAT scan, and the doctor came in and informed me that there was a mass on my pancreas,” Robert says.

Although the news was devastating, Robert also felt relieved to have a diagnosis instead of a mystery illness. It gave him a goal for the hard work ahead: beating cancer. 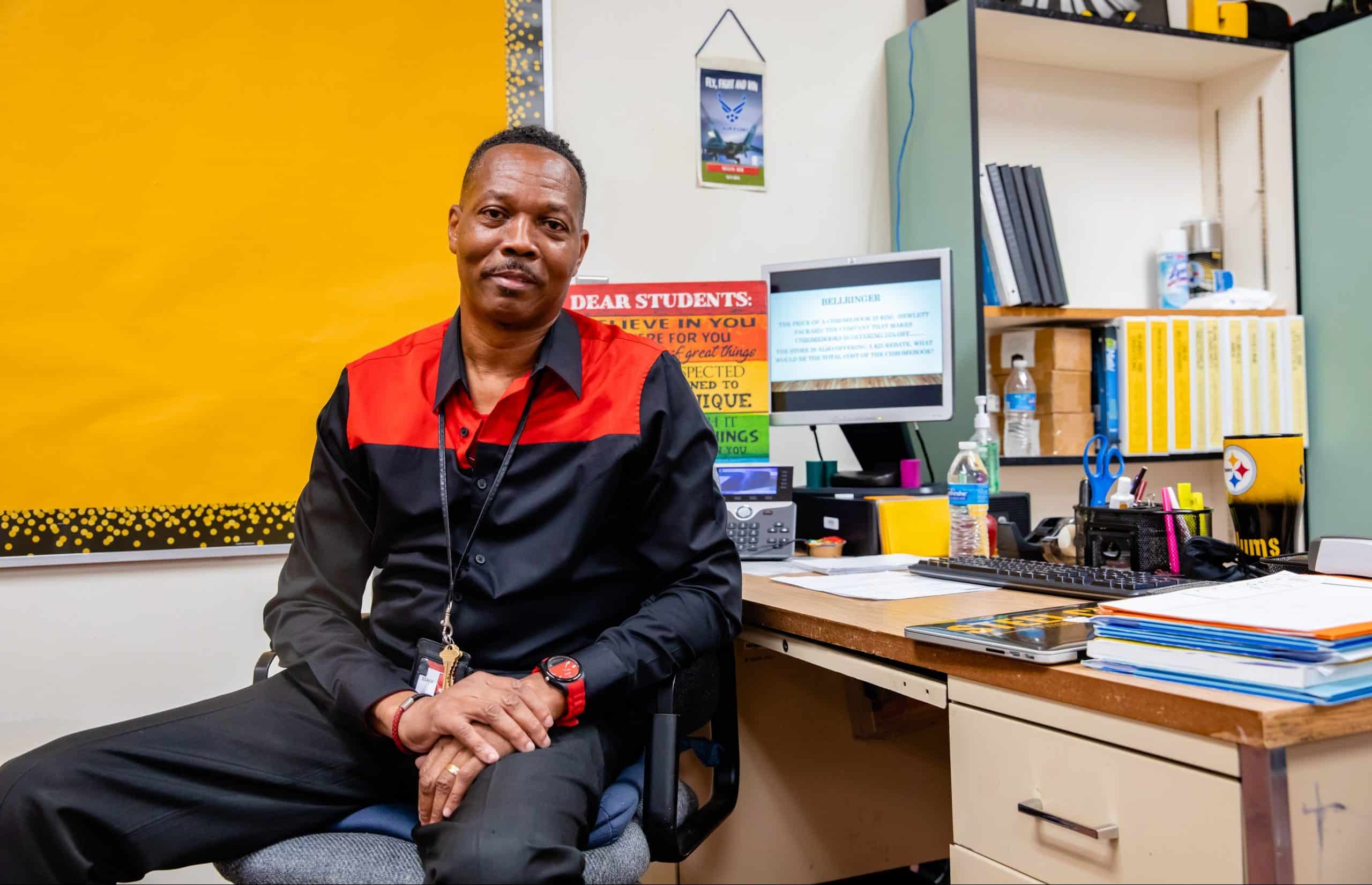 Pancreatic cancer is an aggressive disease with an 11% five-year survival rate, but Robert wasn’t facing it alone. He had his wife and daughter by his side, as well as Darshan Gandhi, MD, oncologist on the medical staff at Methodist Charlton, and Alejandro Mejia, MD, FACS, executive director of organ transplantation at Methodist Dallas.

Together, they came up with a three-pronged approach. The first step was for Robert to undergo six months of chemotherapy.

“The cancer was more advanced than we wanted for surgery, so we sent him to chemotherapy to try to shrink the size of the tumor,” Dr. Mejia says.

Once Robert completed chemotherapy, it was time for the second step of his treatment: removing the pancreatic cancer.

“The surgery was a bit challenging because the tumor was around some of Robert’s blood vessels,” says Dr. Mejia, who performed a subtotal pancreatectomy and splenectomy to take out Robert’s spleen and a section of his pancreas, along with his gallbladder. “We wanted to make sure we removed all of the cancer.”

Finally, Robert had to endure three months of follow-up radiation and additional chemotherapy.  It all led to a momentous appointment with Dr. Gandhi in November 2020.

“I could see the tears of joy and accomplishment roll down the faces of the Gillums family,” Dr. Gandhi says.

Robert says he and his family were “completely elated” to learn he had won his battle with the disease.

“It was an awesome feeling to hear the news that I was cancer free,” Robert says. “It was just jubilation.” 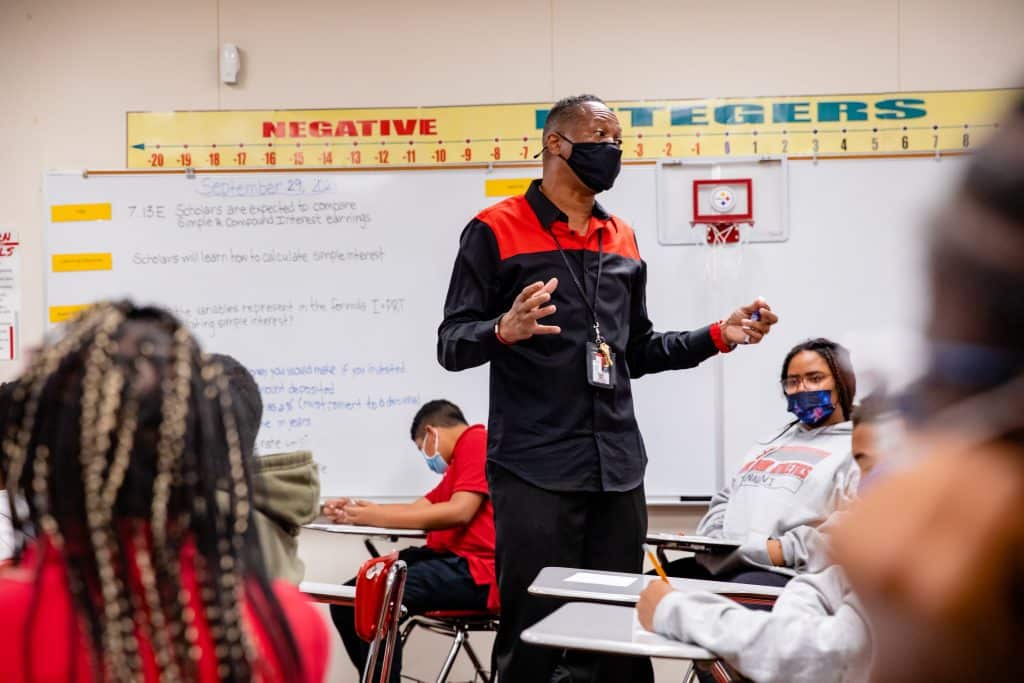 BACK IN THE CLASSROOM

Once Robert made a full recovery, there was nothing stopping him from returning to his one true calling.

“To get back into the classroom with my scholars, and to be able to continue to help them was very, very important to me,” he says. “I cannot imagine doing anything else at this point because this is really my passion.”

This year, he began teaching seventh-grade math at W.S. Permenter Middle School in Cedar Hill, where he made an immediate impact on his students.

“He engages with them to where they want to learn, so they develop a love for learning,” school principal John Ensley says.

Robert credits the love of his wife and daughter, along with the quality care he received at Methodist, for getting him back to health.

“I couldn’t have asked for better care anywhere else that I’ve gone,” he says. “They still continue to be an integral part of that recovery process, so I thank them very much from the bottom of my heart.”

6 healthy habits from staying home
Pharmacist battles cancer with the right prescription
Don't tough it out, warns paramedic whose appendix burst
Moral of this author's story: Don't put off mammograms