Colonel Jason Julian is back home in Texas after 26 years on active duty in the U.S. Marine Corps. A sixth-generation Texan, he always planned to return with his family after retiring from his post in Virginia.  The Plano native and Marine just didn’t expect that cancer would be involved in bringing him back.

“I knew from the beginning I wanted to fight it with grace,” Jason says, “and I’m really proud of doing that as best I could.”

He’ll get no argument from his doctor, D. Rohan Jeyarajah, MD, FACS, director of gastrointestinal surgical services and head of the hepatopancreaticobiliary surgery fellowship program at Methodist Richardson Medical Center.

“Jason’s story shows that for some colorectal cancer patients, there is a chance for long-term survival, potentially a cure,” Dr. Jeyarajah says.

There have been many ups and downs since Jason was diagnosed with stage 3 colon cancer at age 47.

“It was a gut punch I never saw coming,” he says. “I’d never wish it on anybody, but I truly do believe that this journey … made me a better person.” 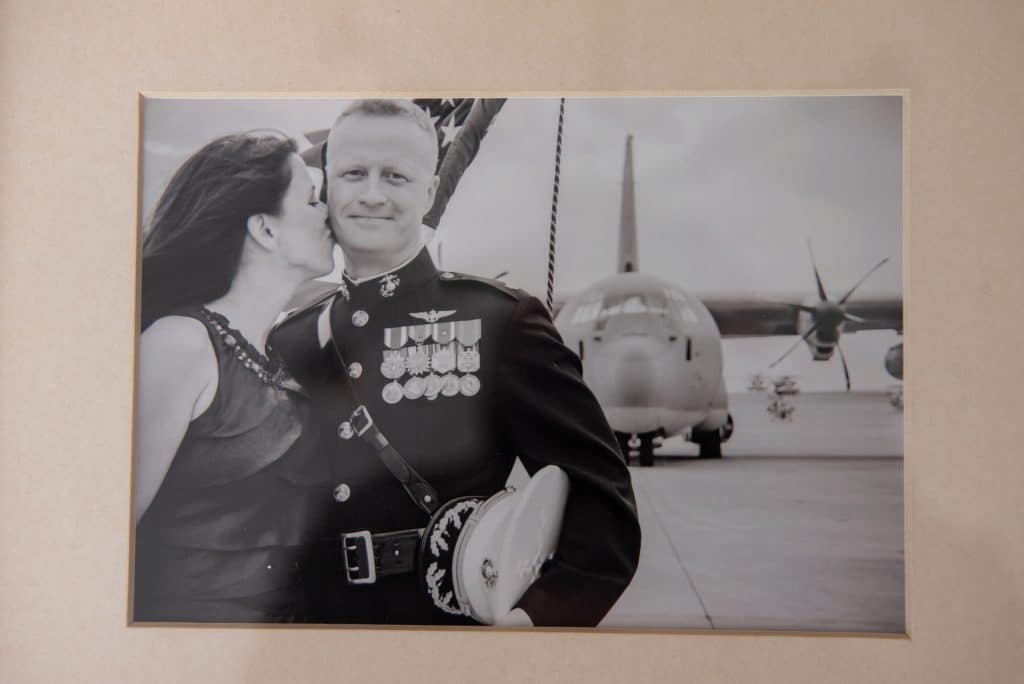 Before returning to Texas, Jason was stationed at Marine Corps Base Quantico. He kept in good shape for his work as a pilot, but in the fall of 2018, he began experiencing painful cramping and constipation.

“Doctors kept changing my diagnosis, from a hernia to dehydration to severe constipation, but my symptoms never went away,” he says.

The pain got so bad that his wife, Kelli, took him to the emergency room early one morning.

Tests revealed a tumor on the left side of his colon. After the initial shock wore off, his family was determined to remain positive.

“We focused on the biggest blessing, which was that the cancer had not spread,” he says.

But even after successful surgery and 12 rounds of chemotherapy, his cancer journey was far from over. 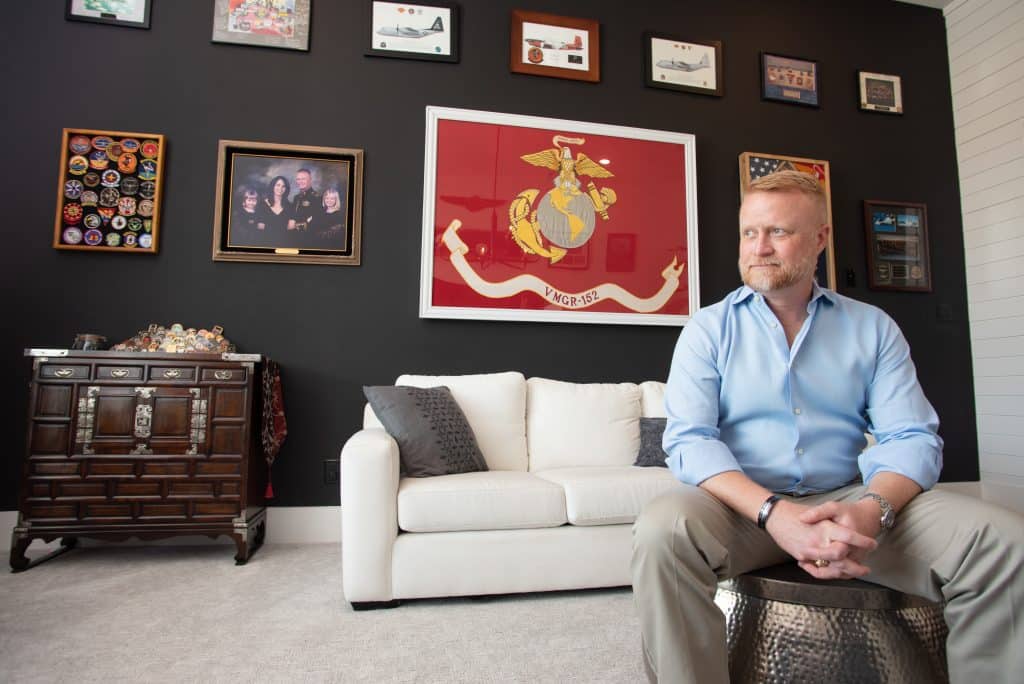 By November 2020, the Julian family had relocated to Flower Mound and Jason found a new oncologist. Routine blood work returned concerning results, so a CT scan was in order.

The scan found two growths: The cancer was back, and it had spread to his liver.

“Hearing that hit us hard,” Jason says. “After we prayed and recovered from the news, my wife and I got to work.”

They quickly found their way to Methodist Richardson and Dr. Jeyarajah, who acted just as fast after reviewing Jason’s cancer history and his recent scans. He was scheduled for surgery within a few days.

“Since no other spots were seen on his scans, I was very confident this surgery could be curative,” Dr. Jeyarajah says. 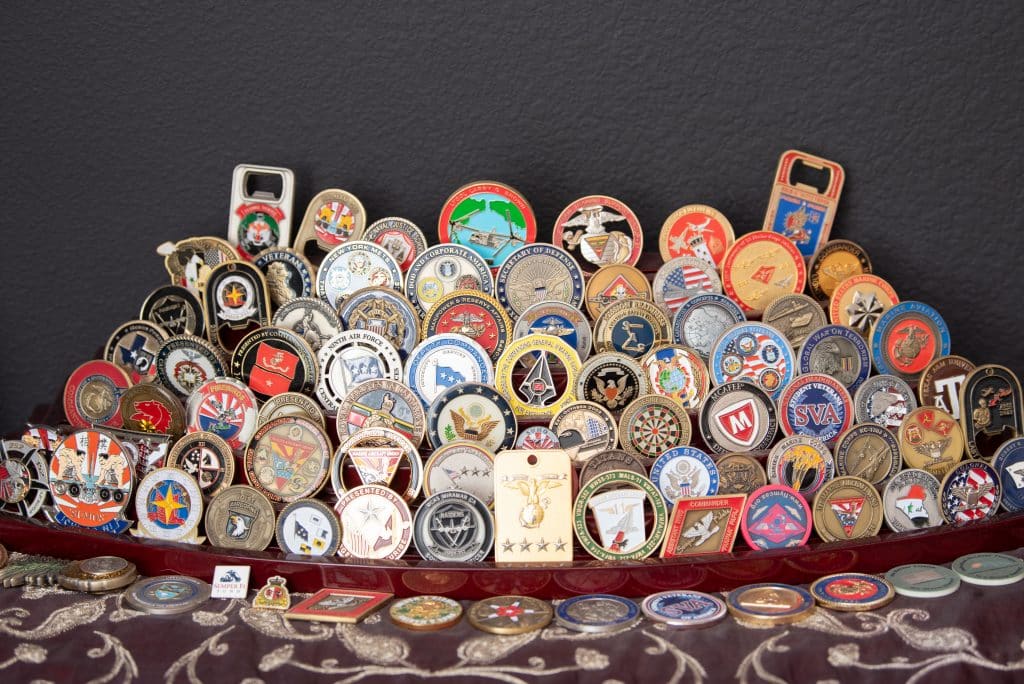 Dr. Jeyarajah used a da Vinci Xi surgical robot to remove a portion of Jason’s liver, leaving more than enough for the organ to remain fully functional. Even better, he says, the recovery would be “smoother and faster” thanks to the smaller incisions delivered by the robot.

After surgery, Jason woke up to learn that the cancer had been completely removed and the prognosis for recovery was excellent.

“Since his surgery in December, I am very excited about how well he is doing,” Dr. Jeyarajah says.

Today, Jason is back at work, now in human resources for a local aerospace company, and spends as much time as he can with his loved ones.

“The best advice I have is to figure out what ‘winning’ looks like for you in your battle,” he says. “For me, winning is one more day with my family.” 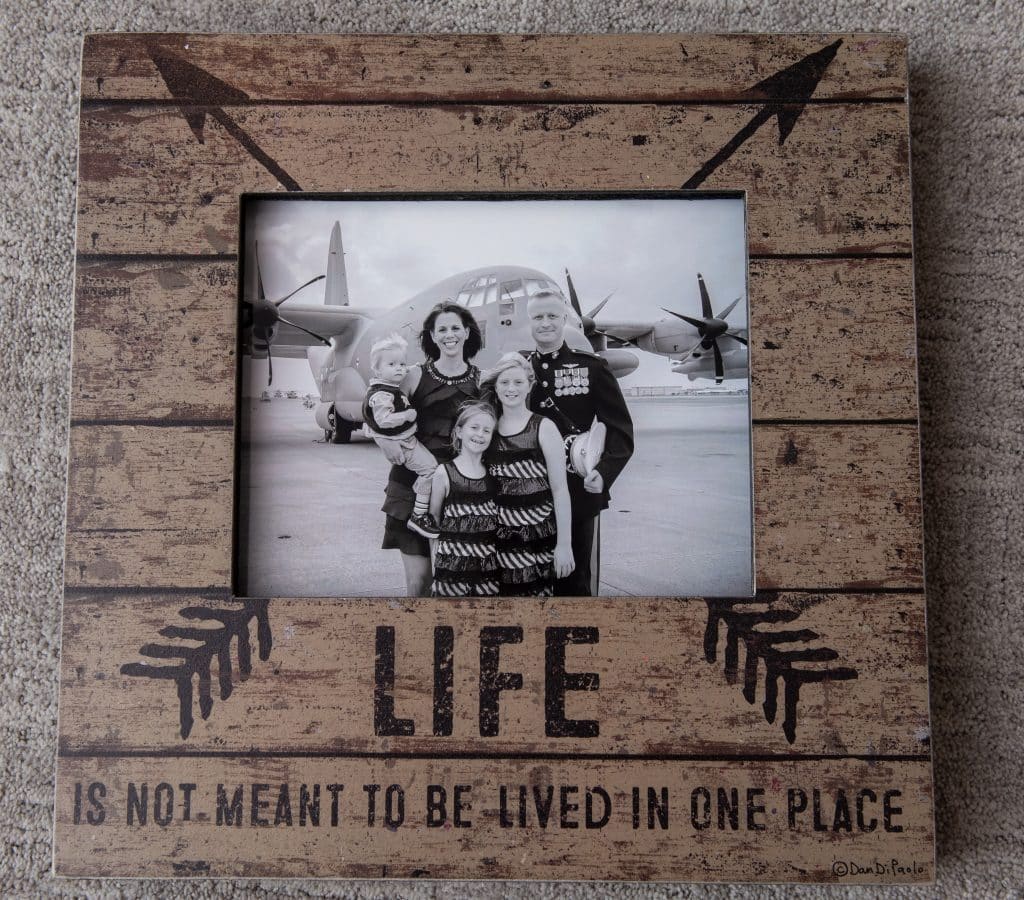 How Delta is different, from symptoms to who's catching it
5 diseases that coffee can help prevent
4 clues genetic testing for ovarian cancer might be for you
New knees put series of bad breaks behind her