Our bodies need salt to function but get too much and your health can suffer dramatically.

By some estimates, hundreds of thousands of heart attacks and strokes could be prevented every year if more Americans adopted a lower sodium diet.

While it’s no secret that too much salt can be deadly, it may be surprising how little we actually need — a quarter of a teaspoon a day — and how cutting back even a little is hugely beneficial.

“It’s a balancing act,” Dr. Khan says. “We need sodium for our bodies, but moderation is the key.”

More than 100 million Americans suffer from high blood pressure — that’s half of all adults in the U.S. Our salty diets are a big reason why.

Sodium has many hiding places. But by and large, the culprit is not the table salt you sprinkle on your home cooking. Rather, it’s those indulgent meals from restaurants and packaged meats, cheese, and snacks that add up to 70% of the salt in the average American diet, according to the American Heart Association. 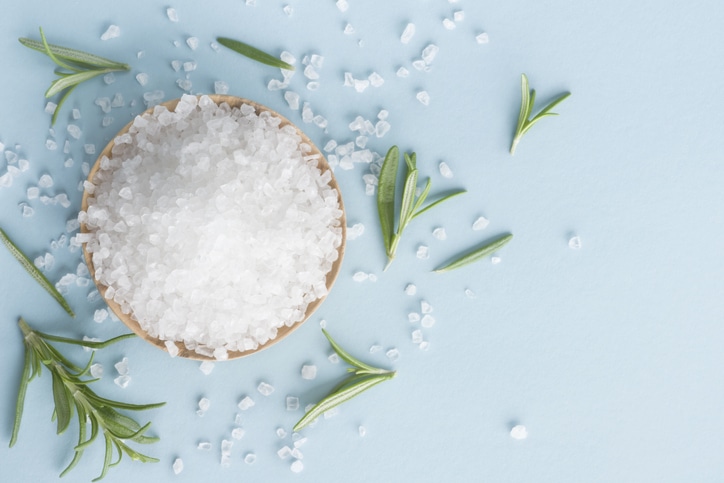 Sea salt and salt substitutes contain other minerals (besides sodium) that can make meals more flavorful.

Many low-sodium salts replace a mineral most of us get in excess with one we rarely get enough of: potassium. That’s because the human body has evolved to conserve sodium and shed potassium, leading to a potentially unhealthy imbalance of both substances.

A study published this fall in the New England Journal of Medicine found that salt substitutes significantly lowered blood pressure among 20,000 patients. It also lowered stroke and heart attack risks by 13% combined. That translates to 200,000 fewer heart attacks and strokes every year. It’s clear that cutting salt can save lives.

While Dr. Khan says stocking your pantry with alternative salts could help, he also offered a word of warning for some patients.

“Several studies have shown the benefits of low-sodium salts compared to regular salt,” he says. “However, certain groups like kidney patients need to be careful when taking alternative salts. Replacing sodium with potassium does not necessarily solve all the problems.” 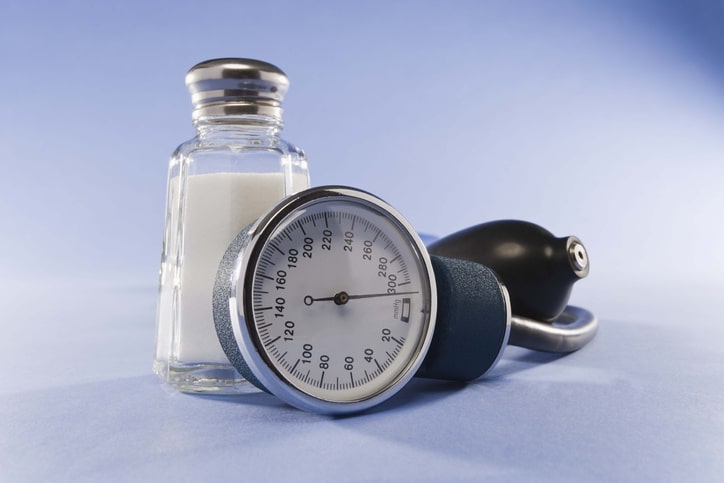 Some of us are more sensitive to sodium, making it especially critical to watch out for high blood pressure.

HOW MUCH IS TOO MUCH?

The average American consumes more than 3,400 milligrams of salt per day. That’s about one and a half teaspoons — or seven times what your body needs to help your nerves and muscles function and keep fluid levels balanced.

Keep in mind that salt is an acquired taste: Give it to a baby, and she will reject it, but by the time many of us were toddlers and were exposed to salty processed food, we began to crave it.

“If parents use less salt, kids will grow up with the habit of eating less salt and still find the food palatable,” Dr. Khan says.

After all, less can be more when it comes to sodium. Just like sugar, your taste buds will become more sensitive to salt if you use less of it over time.

The American Heart Association recommends limiting salt to 2,300 milligrams, which is closer to one teaspoon a day. And some patients could stand to cut back even further because some bodies are more sensitive to sodium than others.

“It is difficult to know who’s more sensitive and who’s less sensitive,” Dr. Khan says. “The most practical way to find out is to check your blood pressure regularly. And to manage your sodium intake accordingly.”

That’s good advice for all of us.