Twenty-eight-year-old Bailey Adam carefully steps onto a treadmill for her regular gym workout, and within a matter of seconds, she confidently finds her stride. Her pace is a little slower than the one she used in the 2018 Rock ’n’ Roll Dallas Half-Marathon — the race where she went into sudden cardiac arrest at mile 12.

More than a bump in the road

“I still don’t remember too much about it,” the McKinney woman says. “I have a few memories from before the race, like finding my pace group. I woke up a few days later at Methodist, where I had a lot of loving eyes on me — people who really seemed to care about me.”

Bailey spent several days unconscious in Methodist Dallas Medical Center’s intensive care unit. Her family prayed that she wouldn’t be a part of an alarming statistic.

“Every five days, an athlete dies from sudden cardiac arrest,” says G. Mark Jenkins, MD, FACC, interventional cardiologist on the medical staff at Methodist Dallas. “The No. 1 cause is a genetic condition called hypertrophic cardiomyopathy, which causes the thickening of the heart wall. That can make it harder for the heart to pump blood.” 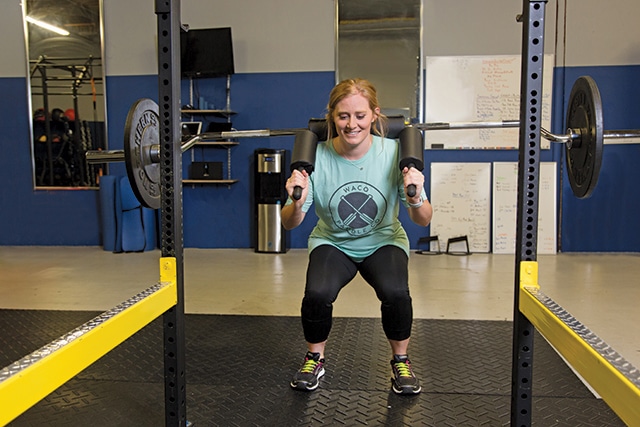 Good Samaritans to the rescue

People with hypertrophic cardiomyopathy often have few, if any, symptoms. Bailey, her mother, and her sister all have the genetic condition. Her sister played college basketball, and Bailey had run long distances before without trouble. She didn’t think twice about running a half-marathon on a warm Dallas day. But she says, “I wouldn’t have lived long enough to make it to the hospital if somebody hadn’t been right there to save me.”

That somebody was a Dallas ISD police officer assigned to mile 12 of the race route. With the help of two runners, the officer performed CPR. Dr. Jenkins says high-quality CPR is vastly underrated.

“For every minute somebody doesn’t receive CPR in the field, his or her chance of survival decreases 7 to 10 percent,” he says.

Robert Simonson, DO, chairman of the emergency department and emergency medicine physician on the Methodist Dallas medical staff, says: “The stars lined up just right for Bailey that day: the alert bystanders who performed CPR, the emergency responders who brought her to Methodist Dallas, our emergency physicians and nurses and inpatient teams who continued her care — everyone did exactly the right things.” 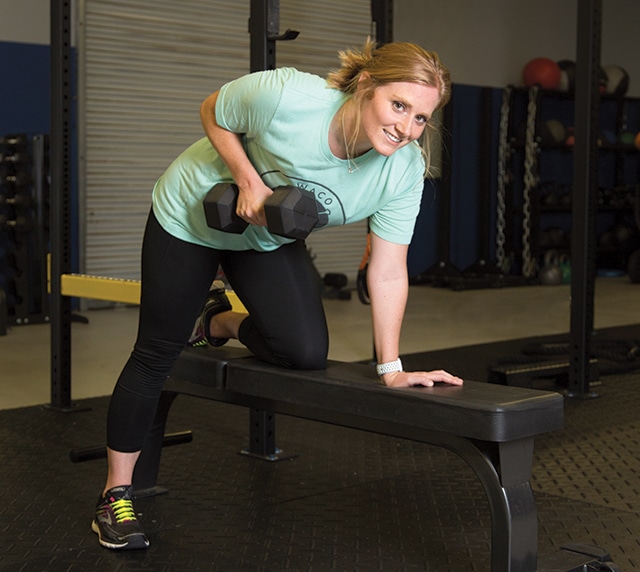 Bailey Adam experienced sudden cardiac arrest while running a half-marathon earlier this year, and bystanders performed CPR to help save her life. Since then, she also has learned how to do CPR and advocates for others learning the lifesaving practice.

Safer strides in the future

Cardiac electrophysiologist David Levine, MD, on the Methodist Dallas medical staff, implanted a cardiac defibrillator in Bailey a week after the race. She says the device lets her exercise and live almost as though nothing ever happened.

“If my heart rate gets too high, the device can slow it down,” Bailey says. “If it stops again, it will help get it started.”

Bailey says she is more careful about exercise. She’s shifted her fitness focus to more weightlifting and less running. When she does cardiovascular activities, she can’t push herself beyond the point where she can hold a conversation.

Especially important, Bailey now checks in regularly with her doctors. She admits that she should have had a checkup before starting to train for the Rock ’n’ Roll Dallas Half-Marathon. She still loves the sense of accomplishment that comes from finishing a race, so her new goal is to run 5Ks.

Bailey recently learned CPR herself, and she strongly encourages everyone to do the same.

“Nobody expects to need it, but it was the deciding factor between me living and dying that day,” she says. “If you learn it, you could save someone’s life.”

WATCH: Runner Bailey Adam’s heart stopped during a half-marathon in Dallas. Watch to learn how Methodist Dallas joined the fight for her life and the hunt for her Good Samaritan.

A condition like hypertrophic cardiomyopathy can often be detected with an echocardiogram, or echo, for short. If you think you’re at risk, find a cardiologist to check your heart.

Would you know a stroke if you saw it?
VIDEO: Awake and alert during brain surgery
Can heart disease be reversed?
Four kidney transplants in one family at one hospital