Michael Fields is thankful for every day he gets to spend with his daughter after surviving injuries sustained during a car crash.

Driving to work one day last fall, Michael Fields looked forward to celebrating his youngest daughter’s fourth birthday that evening. Minutes later, he stared down at his thigh bone and up at a bloody windshield. What he couldn’t see was the hole in his shattered skull.

Michael had crashed into a Jeep that stalled on Interstate 35E as he headed to his job as a field supervisor of a pool company. Despite the pain, he understood he had to escape his company van, which could explode if the chlorine he was hauling set off a chemical reaction.

“I had to get out, and I wasn’t getting out with a compound fracture,” he says.

Michael, age 35, pushed the bone back into his leg and banged on the window of the jammed door for help. He  called on some boyhood training from Eagle Scouts to overcome the pain.

It wasn’t until firefighters cut him out of the vehicle that he learned how bad it was. 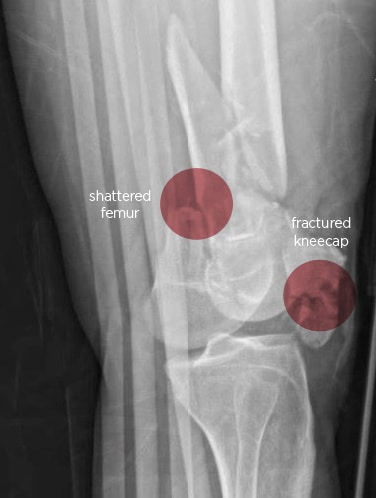 Michael’s medical team had to rebuild his shattered femur, repair the surrounding tissue and his kneecap, and induce bone formation

Repairing the gaping hole in his head became the top priority when paramedics took him to Methodist Dallas Medical Center, which is a Level I trauma center. Michael’s wife, Evelyn, rushed to the hospital from work.

“It was hard to look at Michael’s injuries,” Evelyn says. “His head was so swollen.”

The left side of Michael’s skull was shattered, and bone shards, along with bits of glass and metal, were deeply embedded in his brain. Michael’s brain was bleeding inside and out, and one of his neck vertebra was broken.

“I’ve worked at Methodist Dallas for 20 years, and I’ve  had maybe two or three cases with an injury that severe,”  Dr. Giri says.

Dr. Giri controlled the bleeding, removed the debris, and patched the brain’s protective membrane with bovine tissue that would mesh with new cell growth. Then, he reconstructed Michael’s skull with a titanium plate and screws.

“He had such a bad fracture, there was no way to put all of the pieces together,” Dr. Giri says. “I wanted it to look as normal as possible.”

“It’s one of the worst cases I’ve ever seen in terms of the amount of damage,” Dr. Basu says. “We had to do a full restoration of his limb, repair the soft tissue, and induce the creation of new bone.”

Michael would have two more surgeries over the next couple of months to address his extensive injuries. 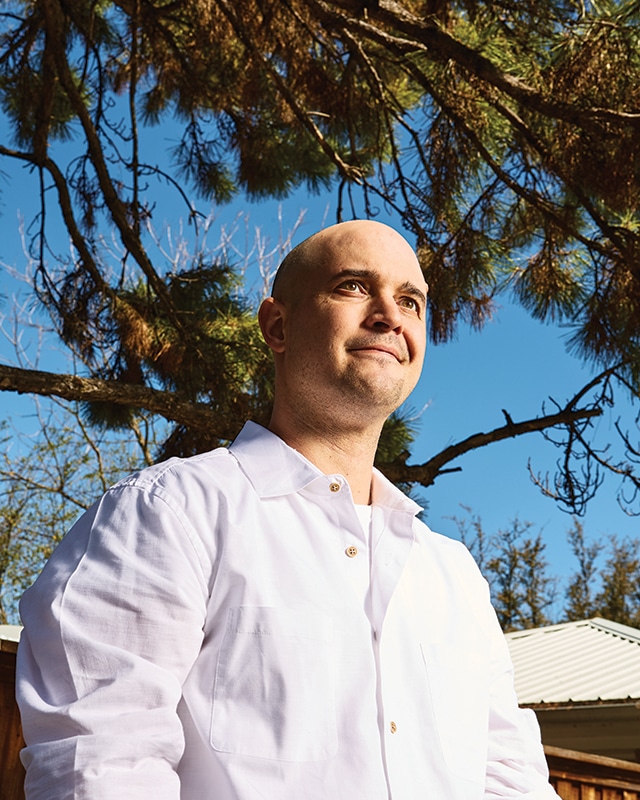 After two months of speech, occupational, and physical therapies to repair Michael’s brain, he could speak again and get around his home with a walker.

“It really is a miracle,” says Michael, sitting with his leg in a brace at his home in Red Oak. “I’m thankful every day.”

Boosted by Michael’s determination and age, his recovery has been nothing short of phenomenal.

“It’s just like recovering from a stroke,” Dr. Giri says. “Every time I see him, it is one of the most gratifying experiences.”

Less than nine months after the Nov. 12 accident, Michael is back on his feet and walking. His leg was reconstructed with bone and marrow grafts and held together by a scaffold of steel plates and screws. This year, he won’t miss his daughter’s birthday.

“I’m so grateful that I have the opportunity to celebrate my daughter’s fifth birthday with her,” he says.

Michael is grateful to God, the firefighters and paramedics, and the devoted team at Methodist Dallas.

“You realize how fortunate you are to have a place like Methodist Dallas in an emergency,” Michael says. “You can’t thank someone enough for their ability to save your life.”