It wasn’t that long ago that colon cancer was a worry reserved for middle age, and a colonoscopy served as a sort of rite of passage.

Now patients in their 30s and 40s are increasingly common, says Muhammad Memon, MD, gastroenterologist on the medical staff at Methodist Midlothian Medical Center, and there are a host of options for screening tests.

“A colonoscopy is still the gold standard,” he says. “But at-home tests have helped us increase access. And that’s important because younger people are getting colon cancer.”

It’s a trend that worries GI specialists like Dr. Memon: While colorectal cancer rates are way down for seniors — especially after baby boomers began to reject smoking and embrace screening — the rates for adults younger than 50 have more than doubled since the 1990s.

Dr. Memon shares what we do know about colorectal cancer and the screening options available, from a virtual colonoscopy to a tiny camera you could simply swallow in the not-too-distant future. 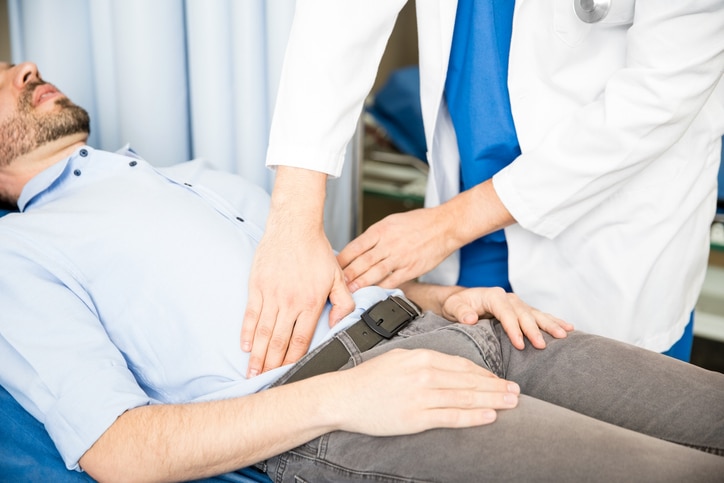 March is the perfect time to schedule a colonoscopy.

While there are warning signs, there are few early warning signs. By the time these tell-tale symptoms appear, the disease may have progressed to a less-treatable stage:

What’s more, patients who develop colorectal cancer before age 55 are 58% more likely to be diagnosed with late-stage disease, when it becomes far less treatable, according to the American Cancer Association.

That suggests a failure in screening routines and ultimately led experts to lower the initial screening age to 45 (from 50) for people at average risk. 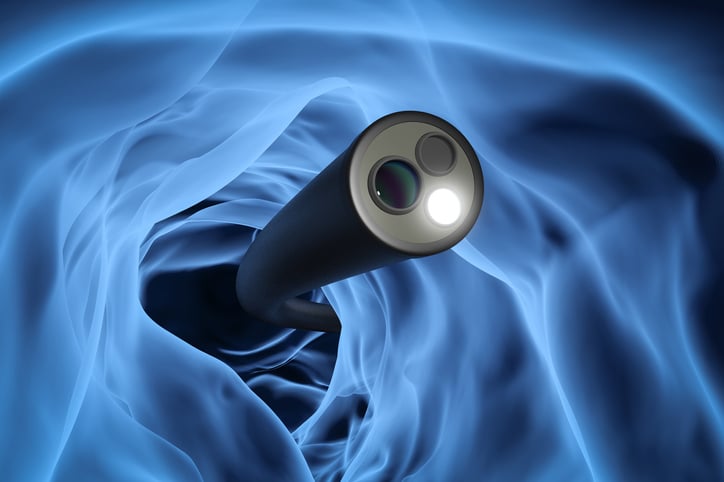 Despite efforts to raise awareness, including initiatives like Colorectal Cancer Awareness Month in March, screening rates are far below those for other cancers.

“We are way behind in screening for colon cancer,” Dr. Memon says. “Where 90% of patients who need breast cancer and prostate cancer screening are getting it, only 55% to 65% of people eligible for a colorectal cancer exam have been screened.”

Part of that stems from widespread reluctance to undergo a colonoscopy, one of the more invasive screening procedures. It’s the “gold standard” because it’s the only exam that allows a GI doctor to detect, remove, and biopsy the polyps that can become cancer.

But a colonoscopy is just one of many choices — from virtual colonoscopies in which a CT scan creates a 3D image of the abdomen to stool-based at-home tests — although these options typically require more frequent screenings.

“Tests like Cologuard and the Fecal Immunochemical Test, or FIT, have really helped us out,” Dr. Memon says. But unlike a colonoscopy, which can be a once-a-decade exam, the at-home testing options must be performed once every one to three years.

There have also been recent advances in capsule endoscopy, where a patient swallows a vitamin-sized pill containing a camera on each end. The cameras capture hundreds of images of the small and large intestine as they tumble through the digestive tract, transmitting the photos to a belt the patient wears.

“That’s another thing that’s on the horizon,” Dr. Memon says. 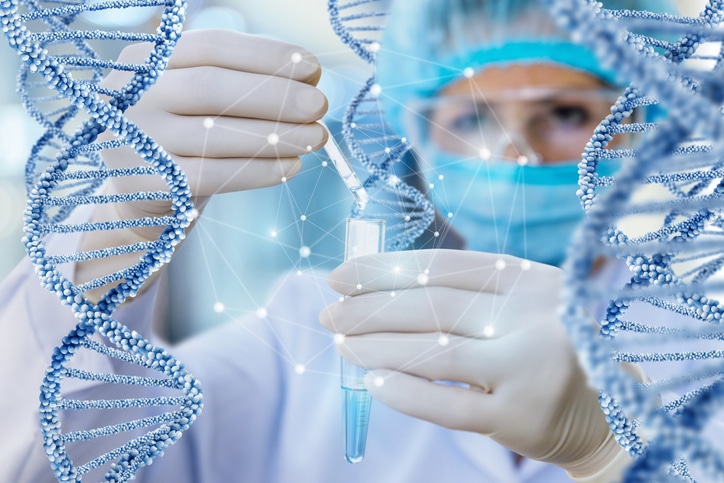 Like other forms of cancer, obesity, and smoking raise the risk of colorectal cancer, as does heavy drinking and diets high in red meat or fat.

The risk also increases for patients with a handful of underlying conditions:

“There are some genetic tests available that can diagnose Lynch syndrome,” Dr. Memon says, “but it’s a relatively uncommon condition.”

Family history and rare syndromes only go so far in explaining the uptick in younger patients, and researchers theorize some as-of-yet unexplained lifestyle risk is the real culprit.

Dr. Memon tells the story of a man in his early 40s seeking help after he experienced rectal bleeding and his bowel habits changed for the worse. He was diagnosed with cancer, with no family history of the disease or obvious risk factors.

“These are the people who surprise doctors,” he says. “And we’re being surprised more and more often lately.”

With robotic surgery, quick hernia recovery is par for course
Incredible jaw surgery for cancer patient
New hip gets veteran back on his feet quickly after icy fall
Super foods to fight inflammation and chronic disease