In the past 13 years, retired educator David Grebel has logged enough miles on his bicycle to circle the globe: 38,000 and counting. But it took only 47 miles and a “widow maker” heart attack to turn his world upside down.

Preparing for a cross-country ride this summer, the 66-year-old Arlington resident was biking through southern Dallas County when he began feeling pressure in his chest. By the time he got back to his car, the pain had moved to his neck, and he called 911.

Paramedics rushed him to Methodist Charlton Medical Center, where a state-of-the-art cardiac catheterization lab was ready and waiting for David, a former Baptist minister who built a 27-year career at TCU in Fort Worth.

“Before this, I hadn’t been to a Methodist hospital,” David says. “But I’m intimately familiar with them now and alive because of it.”

David has been cycling since high school and never had a history of heart problems, although there were warning signs in his family, punctuated by his mother’s bypass surgery 30 years ago.

“I figured I dodged it, and I kept saying I got my dad’s genes instead,” he says. “I like to sometimes be willfully blind to things.”

So it was an eye-opening experience when his first ambulance ride delivered him to Methodist Charlton and a team led by William Posligua, MD, cardiologist on the hospital’s medical staff.

Today, David swears by the care he received from them, but that Saturday he had a few other choice words.

“It was a beehive of activity in there. Everybody has a role; everybody knows what they’re doing.”

“He was in acute heart failure as a consequence of the heart attack,” the doctor says. “He was far sicker than he looked.”

In fact, it’s otherwise healthy patients like David who worry cardiologists so much because they often fail to recognize the warning signs until it’s too late.

“They never think that something like this is going to hit them because their fitness level kind of preconditions them to tolerate this better,” Dr. Posligua says. “But 50% of these guys die. David was going to be that statistic.”

Grateful to be alive, David was released after a couple of days in the ICU — under the care of “three remarkable nurses” — and ready to tackle his recovery head-on. 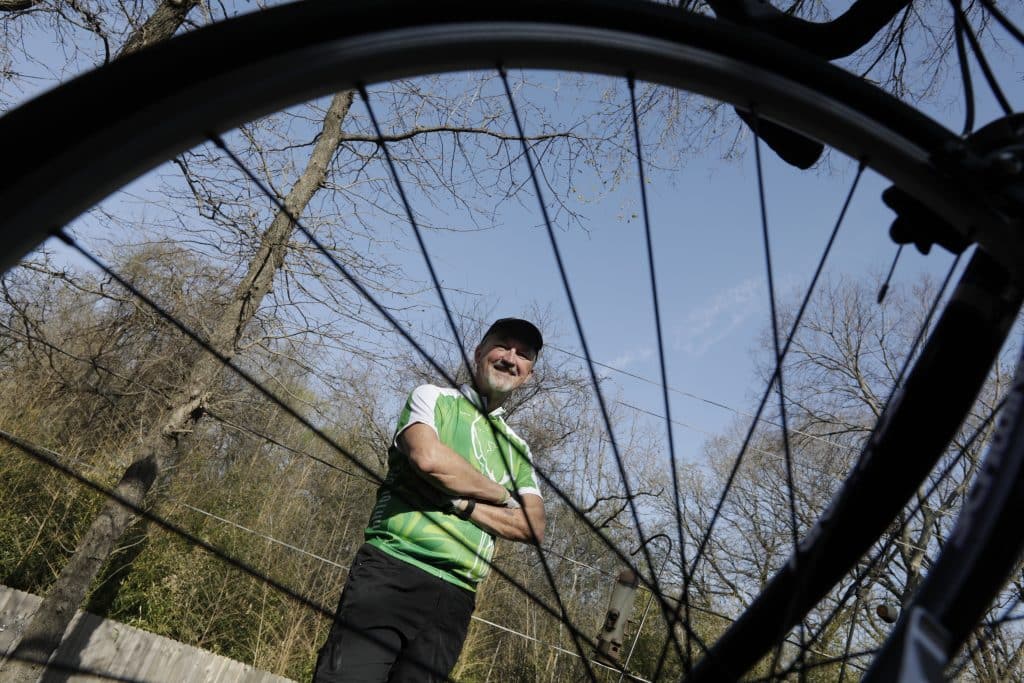 When it came time to pick a place to rehabilitate, David and his wife, Katherine, chose Methodist Charlton, even though it was a 20-minute drive from their home in Arlington.

While David admits he might not have been all that familiar with Methodist Health System before his heart attack, he has since built a relationship with the team at Methodist Charlton, and he won’t let that go.

“My recovery is too important to give up these people and this institution,” he says, “this hospital that has done so much for me.”