Delaying medical care due to fears of being exposed to COVID-19 has been an unfortunate consequence of the pandemic.

But putting off healthcare can be disastrous, says Jennifer Coffman, MD, emergency medicine physician on the medical staff at Methodist Mansfield Medical Center.

“People are being cautious, which is understandable,” she says. “But not seeking treatment for serious issues can lead to fewer treatment options and complications that could have been avoided.” 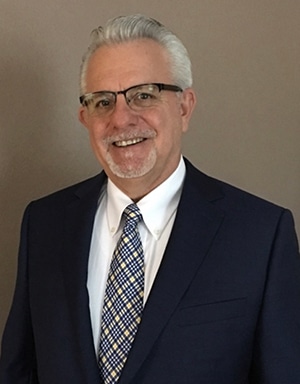 Don’t hesitate to get help

Hospitals are taking every precaution to protect patients during the pandemic, so whether it’s dealing with an odd pain or major accident, the emergency room is open and safe for all — a fact that Mansfield resident Johnny Colley is grateful for.

When the 61-year-old attorney was hit with sharp abdominal pains one Friday in April, he was resistant to go to a clinic. Amid sweeping reports and fears of COVID-19, he and his wife hardly left their home anymore, only venturing to the store for necessities.

“I was very apprehensive about going to any doctor,” Johnny says. “There was a little bit of fear of the pandemic.”

He held out hope the pain would go away on its own. After all, he was in great health and hadn’t needed a hospital in almost four decades. But instead of getting better as he’d hoped, the pain lingered, and soon Johnny was also running a fever. He realized he needed help and drove to Methodist Mansfield.

“I was pretty worried and scared,” he says. “But I did know that if I went to Methodist, I would not only be treated by professionals, but I would be in a great facility.” 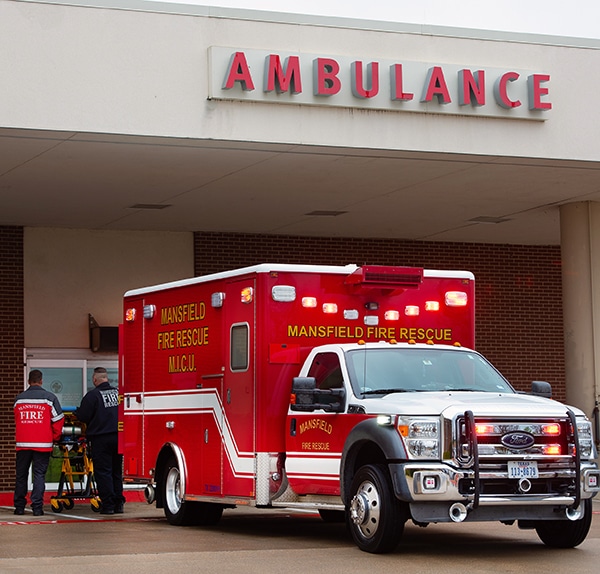 Trusting Methodist Mansfield turned out to be the best thing Johnny could have done.

Doctors found two big gallstones wreaking havoc on his body. He needed to have emergency surgery to remove his inflamed gallbladder. Johnny was taken to his own room where he stayed until the procedure.

“The staff was fantastic through the whole process,” he recalls. “They made me comfortable, and that took away the stress and the fear I had.”

Their efforts were especially appreciated as COVID-19 was at the forefront of every conversation.

“I never felt insecure or under any threat whatsoever.”

“I was very apprehensive about going to any doctor. There was a little bit of fear of the pandemic.”

One poll by the American College of Emergency Physicians found almost one-third of American adults are avoiding medical help due to fears about being exposed to COVID-19. Another by the Kaiser Family Foundation, a nonprofit, reported that almost half of Americans say family members have postponed seeing a doctor for the same reason.

However, waiting to get help can be life-threatening.

“If you’re unable to see your regular physician or symptoms are becoming worse, please seek help in the emergency room,” Dr. Coffman urges.

This is a lesson Johnny now takes to heart.

“You hear people say, ‘You don’t want to go to the hospital during a pandemic,’” he says. “That is not true with Methodist Mansfield.”

Dr. Coffman says protecting patients is and will always be a top priority.

“We have always strived to be the safety net of the community,” she says. “Let us continue to be this for you.”

Clearing the air on vaping
How the pandemic made liver disease worse
Face masks are now a COVID-19 must, so make yours count
4 unusual COVID-19 symptoms