Dementia is often the biggest fear when an elderly loved one suddenly becomes disoriented or can’t remember names, even their own. But the actual diagnosis may be less scary and far more treatable: a urinary tract infection.

Data from multiple studies suggest a link between UTIs in seniors and delirium, a type of altered mental state, says KC Bens, MD, urologist on the medical staff at Methodist Dallas Medical Center.

“Any infection in seniors can cause delirium,” Dr. Bens says. “An infection is an automatic risk factor for delirium. Their immune system doesn’t respond the same way a young person’s robust immune system would.” 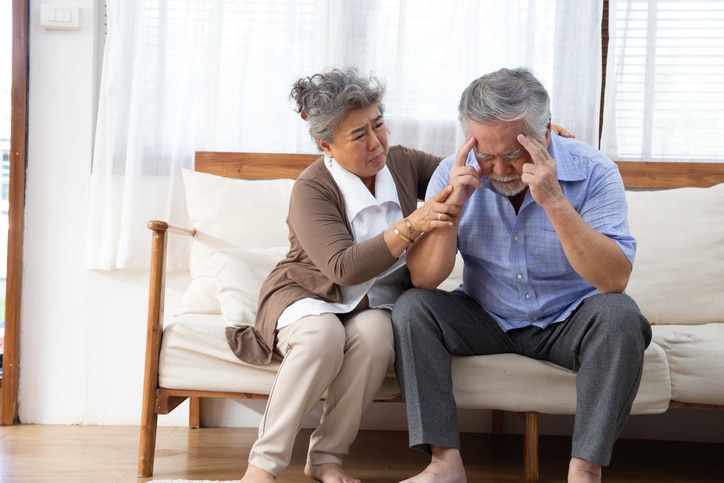 Delirium refers to a sudden, intense state of confusion in patients, Dr. Bens explains. They might not know where they are or who they are. Some even experience hallucinations.

“Many things can cause delirium, including chronic illnesses, medications, electrolyte abnormalities, and infection,” Dr. Bens says. “Anytime someone experiences neurological symptoms, it’s best to go to the emergency department for an evaluation.”

Most UTIs are caused by bacteria that can infect any part of the urinary system: including the kidneys, bladder, and urethra. Traditional symptoms include painful and frequent urination, blood in the urine, discomfort in the pelvic area or in the back near the kidneys, and foul-smelling urine, Dr. Bens says. But for seniors specifically, there is also a concern of a neurological impact.

“Delirium is not commonly seen in younger individuals with a UTI — not unless they have an extremely severe infection,” she adds. 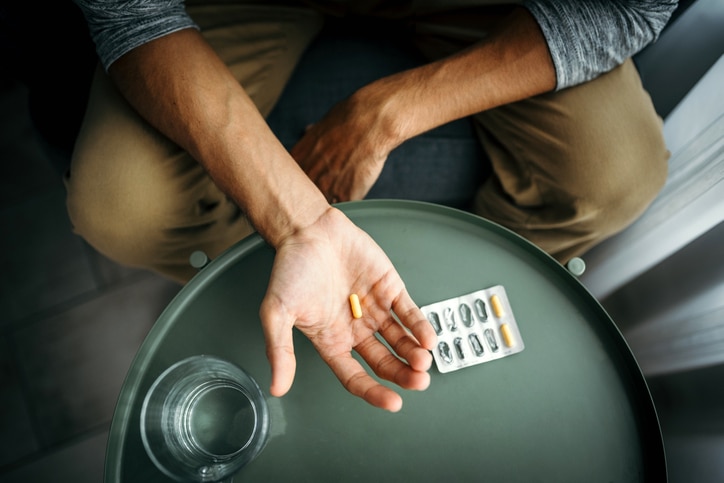 UTIs are very treatable, but they can also get worse the longer they go undetected. In the most extreme cases, they can cause urosepsis.

“Urosepsis is the most severe form of a urinary infection,” Dr. Bens explains. “That’s where the infection has spread into the bloodstream, leading to sepsis, which is a life-threatening condition.”

The good news is that once the infection is caught, physicians can prescribe antibiotics, and patients can expect a full recovery — from both the infection and their confusion.

“Their delirium should resolve after treatment,” Dr. Bens says. 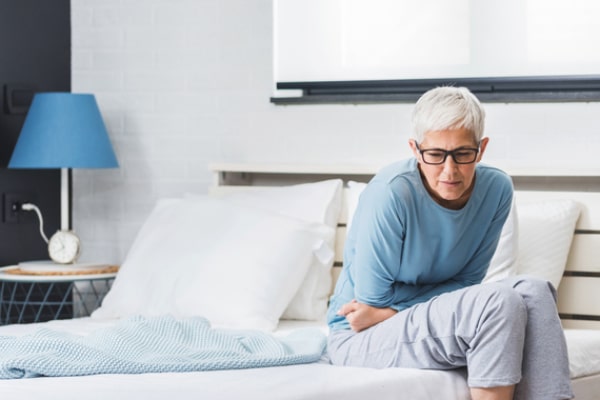 HOW TO PREVENT UTIs

How likely you are to develop a UTI depends on several risk factors, Dr. Bens says. Women, especially those who are post-menopausal, are more likely to get UTIs than men.

Kidney stones and other blockages in the urinary tract, a suppressed immune system, and medical procedures performed on your urinary system, including the use of a catheter, could all contribute to the development of a UTI.

“If you can’t empty your bladder all the way or require intermittent or long-term catheterization, you’re more prone to UTIs,” Dr. Bens says.

While there’s nothing to prevent delirium specifically, there are general ways to protect yourself from UTIs.

For women especially, adopting good hygiene habits is important. Dr. Bens recommends drinking plenty of water, wiping from front to back, urinating after intercourse, and avoiding irritating feminine products, such as deodorant sprays or powders. Certain birth control methods such as diaphragms and spermicides can also contribute to bacterial growth.

“UTIs are very common, but they’re also very treatable,” Dr. Bens concludes. “If patients or their caregivers have a suspicion that they may have a urinary tract infection, getting evaluated sooner rather than later is better.”

What separates vertigo from a dizzy spell?

How outdoor air quality affects your health
QUIZ: What are the best ways to get rid of germs?
Why it's so crucial to protect your COVID-19 vaccine card
VIDEO: Doctors warn COVID-19 immunity may not last