Eighteen hours of labor was just the start of a scary delivery for first-time mom Jaycee Petty, RN, whose experience as a labor and delivery nurse made her feel even more fortunate to have survived.

“Everybody thinks having a baby is just all grand, happy times,” Jaycee says. “People don’t realize how quickly it can turn into such a life-threatening event.”

The Corsicana woman lived to tell about her close call thanks to her colleagues at Methodist Midlothian Medical Center, and she has a healthy baby girl to show for it.

“Chloe arrived, and all seemed to be good,” Jaycee says. “From there, everything went downhill.” 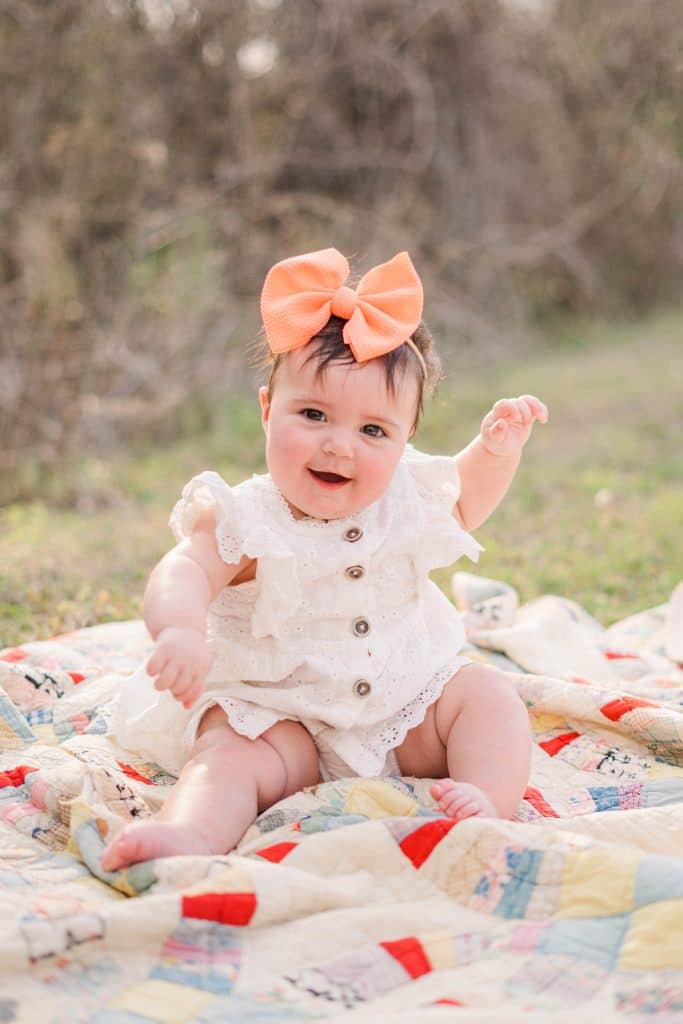 After years of struggling with infertility, Jaycee and her husband, Shane, were thrilled when she reached her third trimester last September.

But during Week 38 of her pregnancy, Jaycee was home alone one night when she noticed her blood pressure spiking, so she called Jason Brown, MD, OB-GYN on the medical staff at Methodist Midlothian.

Dr. Brown asked Jaycee to come into the office, where he ran bloodwork and decided she needed to be induced the next morning at Methodist Midlothian.

After about 18 hours of labor, Chloe May was finally born shortly after 2 a.m. on Sept. 23. All appeared to be good, Jaycee says, but her doctor was prepared for complications.

“I anticipated that there might be an issue with her bleeding because of the duration of her labor,” Dr. Brown says. “I asked the team to begin the protocol for postpartum hemorrhage, and they quickly moved into action.” 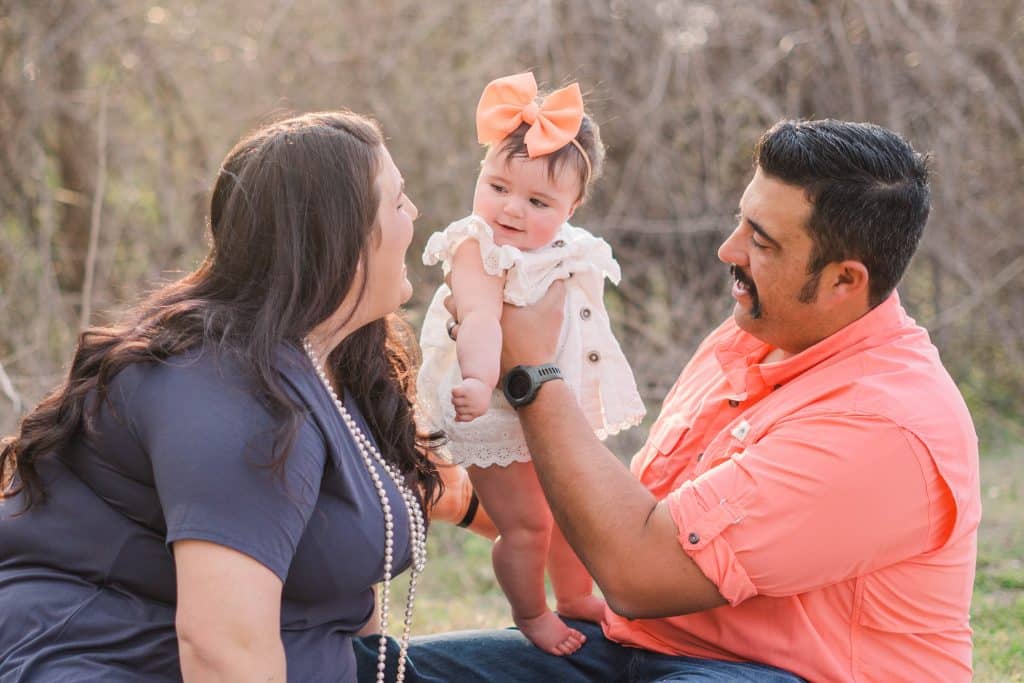 While the nursing team cycled through medications, Jaycee put her labor-and-delivery know-how to good use, keeping herself calm. Then her condition took a turn for the worse.

“It was really scary being on the patient side,” Jaycee says.

Jaycee’s heart rate continued to rise, even as her blood pressure dropped, and her doctor knew he needed to stop the bleeding immediately.

“I ordered two units of blood and also called for the Bakri balloon,” Dr. Brown says, describing the catheter device that’s used to stanch the bleeding by applying pressure to the uterine wall.

Jaycee’s husband, a firefighter paramedic, understood the severity of the situation. As she fought to stay conscious, Shane was by her side all night — and so was Dr. Brown.

“Typically, after a delivery, a doctor is out of the room within 30 minutes,” Jaycee says, but not in this case. The doctor was “laidback and calm” throughout, reassuring them that all would be OK. 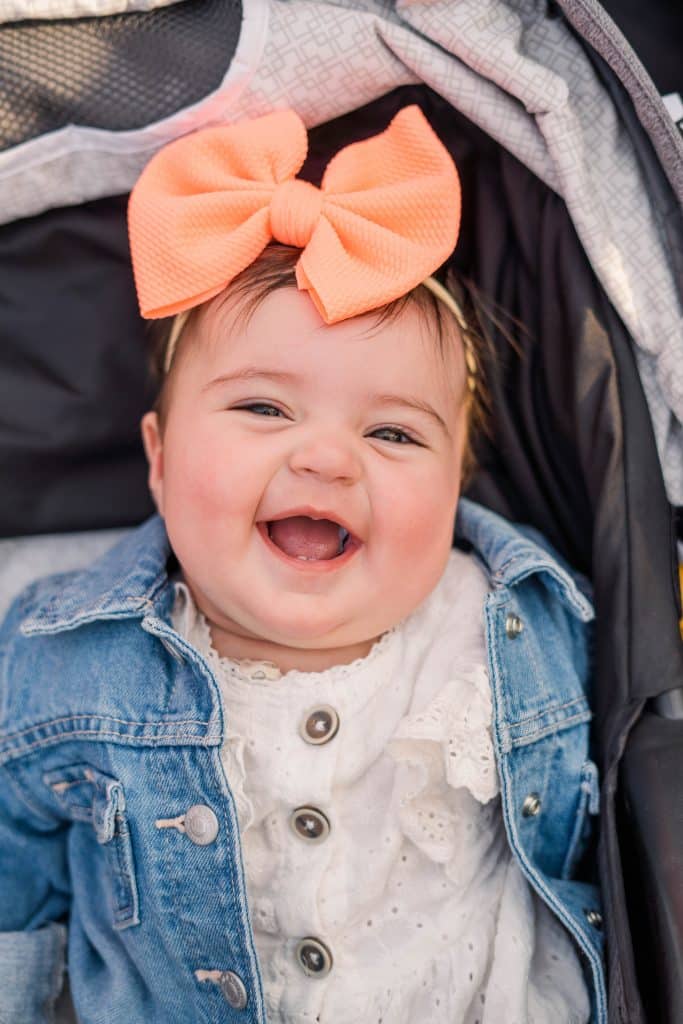 OUT OF THE WOODS

Soon after the balloon was inserted, the bleeding slowed, but by then Jaycee had lost nearly 2 liters of blood. Her vitals improved after she received a transfusion.

“They removed the Bhakri balloon the next day,” Jaycee says, “and everything was good from there.”

She remains grateful to her doctor and all her colleagues who cared for her and her newborn. Dr. Brown is thankful for that team, too.

“The experienced nurses, prompt availability of necessary medication and devices, and the anticipation of the event all played a major role in saving Jaycee’s life,” he says.

‘Smiling in the NICU’ after team fixes baby’s rare condition

VIDEO: Husband and wife both get knee replacements
QUIZ: How much do you know about childhood vaccines?
5 tips to make this Thanksgiving stress-free
VIDEO: Healthy and home after 75 days in the NICU