Turn on the news and you are being bombarded by stories about vaping.  From the video of teenagers struggling to breathe from their hospital beds to alarming headlines about hundreds of possible cases of lung illnesses, the facts about vaping can seem as cloudy as those puffs of smoke.

Let’s start with the basics. What is vaping?

Vaping is the use of an electronic device that burns liquid containing nicotine, and sometimes artificial flavoring, it creates a vapor the user inhales. Previously, vaping was offered as an alternative to smoking cigarettes due to the belief it is less carcinogenic.

“We don’t completely understand the long-term effects of vaping, and the industry has not been well regulated. While vaping may be less carcinogenic, I would still not consider it safe to inhale liquid chemicals into one’s lungs,” says Anthony Boyer, MD, pulmonologist on the medical staff at Methodist Richardson. 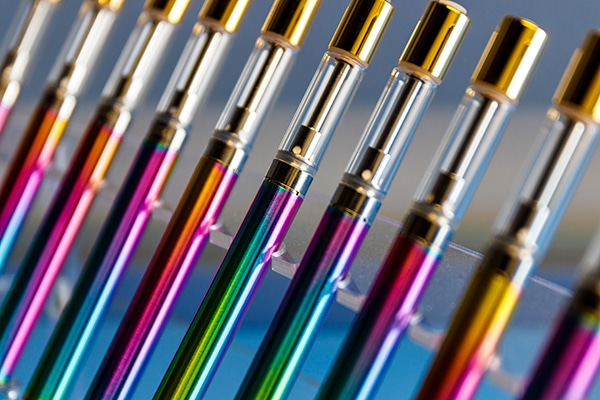 How does vaping impact my health?

“In several cases that I have seen, patients have shortness of breath, cough, fever, fatigue, and nausea, and symptoms have usually progressed over a 1-2 week period,” Dr. Boyer says.

Many of these patients are young, healthy teens and adults who show signs of severe respiratory illness.

“It’s absolutely frightening,” says Stephen Mueller, MD, pulmonologist on the medical staff at Methodist Charlton. He says teens are more susceptible to getting hooked on nicotine faster. “There are younger people who had never smoked or who thought that vaping was safer than smoking. Vaping has never been safe, for anyone.”

Through imaging, Dr. Boyer says he has seen significant changes in lung health. “The lungs are diffusely inflamed and appear similar to acute respiratory distress syndrome, which is life-threatening. It’s not what you would expect to see in a typical smoker’s lungs,” he says.

One factor many of these cases have in common is the use of tetrahydrocannabinol (THC)-containing liquids, the ingredient found in marijuana, and artificial flavoring. Many reports are coming from states where marijuana is illegal, which draws concern to where users are purchasing products. This forces health officials to rely on patients’ knowledge to provide links to potential causes. 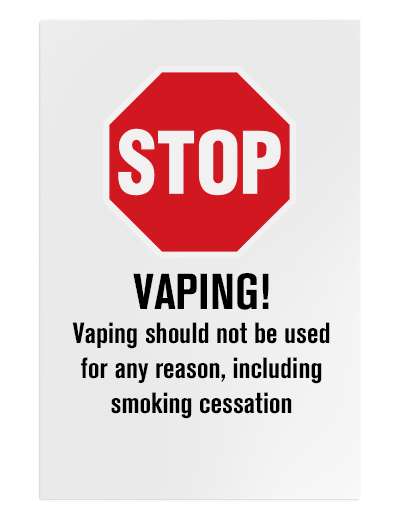 Dr. Mueller feels so strongly about the need to stop vaping, he put up signs around his office at Methodist Charlton.

“In the past, I would tell patients if they have to use vaping to stop smoking cigarettes, then do it,”   Dr. Mueller says. “No more! The signs make the point crystal clear.”

Dr. Boyer agrees: Put down the vaping pens until we have more information.

“If any of my patients develop symptoms associated with vaping, especially with THC products, I will advise them to be evaluated by a medical professional immediately,” says Dr. Boyer.

Subscribe to Shine Online for the latest in health news and tips. 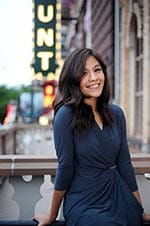 Nicole Rosales joined Methodist Health System in 2018 as a public relations and marketing specialist. She is a former TV reporter, anchor, and producer who previously worked for ABC and NBC affiliate stations in Georgia and in Austin. She grew up in Dallas and graduated from the University of North Texas with a Bachelor of Arts in radio, television, and film. Nicole is a self-proclaimed travel bug with a love for all things fitness (but she still has a major sweet tooth). In her free time, she is learning French and American Sign Language.