Deputy Police Chief Brook Rollins, an avid runner and health enthusiast, rarely gets sick and had never had surgery before a bout of appendicitis led him to Methodist Midlothian Medical Center last spring.

A day before his emergency, the Arlington cop participated in the Heroes of Midlothian 5K benefit run on May 21, shrugging off his acute appendicitis as a few days of indigestion.

Glancing at the nearby hospital, Deputy Chief Rollins stood at the finish line and reflected on his good fortune, wondering what it would be like to be a patient there.

The following night, he found out — but the 43-year-old Midlothian resident still feels fortunate.

“I hope if I ever go to the hospital again, I go there,” he says. 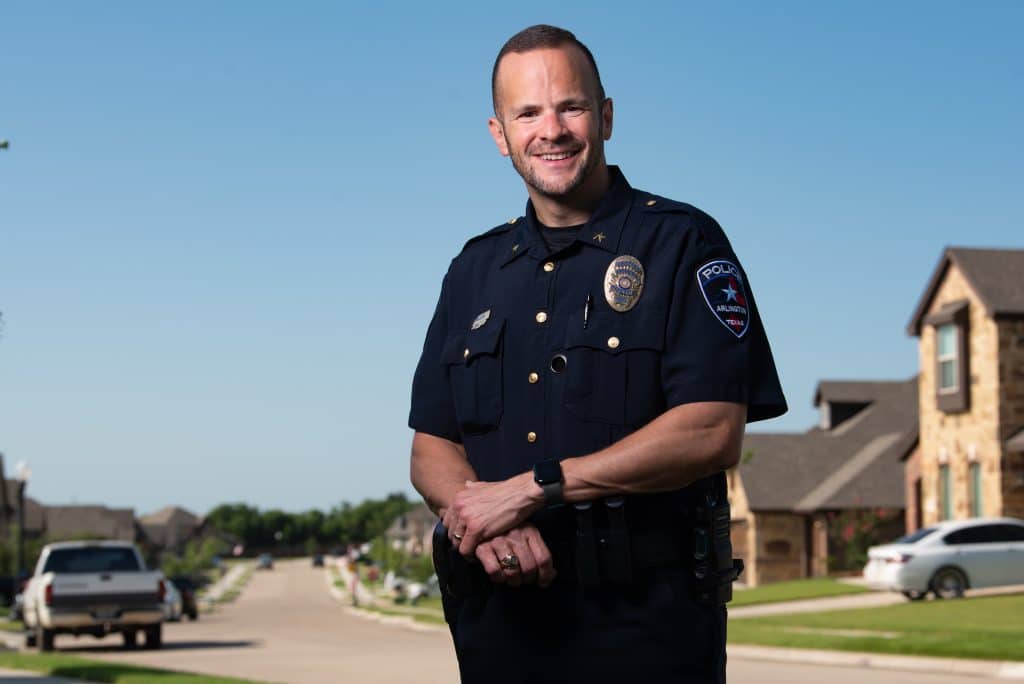 The abdominal pain started a few days earlier, and Deputy Chief Rollins popped antacids and gas relievers to ease his discomfort. But it only got worse after the 5K and moved to his lower right side.

He called a surgeon friend the night he went to the hospital and described his symptoms. He didn’t have a fever, nausea, or diarrhea — other possible warning signs of appendicitis — so he tried to convince himself it was just gas.

His friend said it sounded like an appendicitis attack and urged Deputy Chief Rollins to go to the ER right away. His wife drove him three minutes to Methodist Midlothian’s ER, where a CT scan proved his friend right. 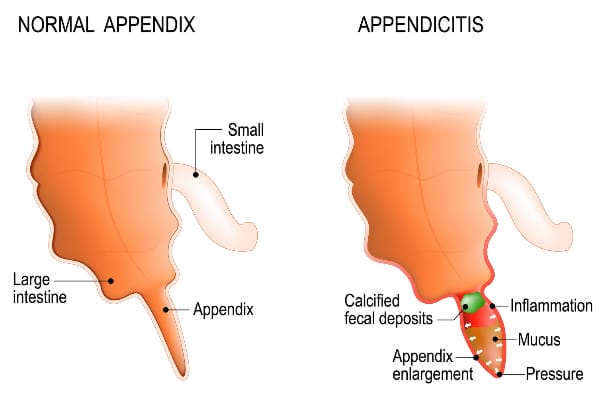 Deputy Chief Rollins had his appendix removed the next day in a laparoscopic procedure performed by Gary Alexander, MD, general surgeon on the medical staff at Methodist Midlothian.

The appendix is a finger-shaped tube that hangs from the colon on the right side of the abdomen. It can become inflamed and infected through a blockage, causing pain. Left untreated, appendicitis can lead to a potentially life-threatening rupture of the appendix.

Deputy Chief Rollins had an extremely inflamed appendix, but there was no sign of perforation or severe sepsis. So he received IV fluids and antibiotics overnight in preparation for his appendectomy the next day.

“Think of an infection like a war, and antibiotics are they reinforcements,” Dr. Alexander says. “They give the body’s immune system a chance to catch up and get ready for surgery.”

During the surgery, Dr. Alexander made three tiny abdominal incisions: one for a small camera and two for his surgical instruments to remove the organ. It’s a routine surgery he performs several times a week. 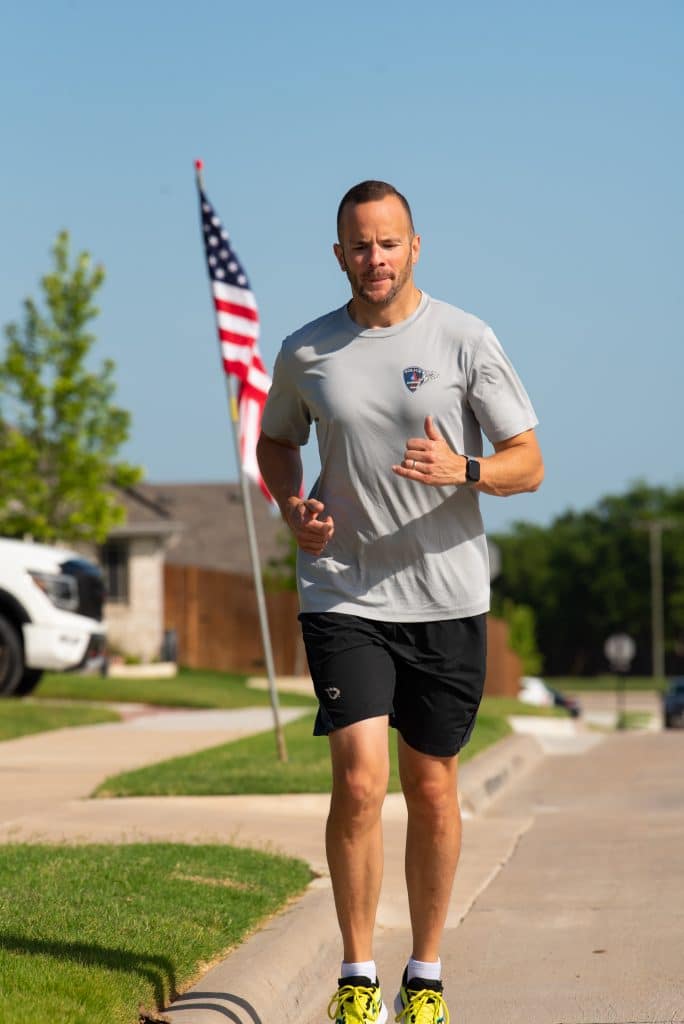 Dr. Alexander says it’s important to be vigilant about seeking medical advice for severe abdominal pain and not try to tough it out.

“The people who get into trouble with appendicitis are the ones who say, ‘It’s just indigestion, I’ll just take some medication, I’ll stay home and wait,’” he says. “By the time you’re really sick and you come in, you have a ruptured appendix and maybe have an abscess.”

Fortunately, Deputy Chief Rollins dodged that outcome and was able to resume running two weeks after his surgery and three weeks later accompanied his wife for their 20th anniversary trip to Italy and Greece, as planned.

He still raves about his care at Methodist Midlothian, from the ER nurse who brought him a full-size bed, to the pre-op nurse who persuaded him to take a low dose of morphine despite his aversion to pain medication.

“I’m no hero, I’m just stubborn,” he says. “The care was quick, it was attentive, it was immediately responsive to what I had going on.”

When a gluten-free diet might be right for you
Hospital partners with police to build crisis team
For this firefighter, it was weight-loss surgery to the rescue
With robotic surgery, quick hernia recovery is par for course