If Barbara Niland had her way, she would spend most of the day in her garden.

Tending to the flowers around her Oak Cliff home is more than just a hobby for the 78-year-old. Gardening also helps her feel close to her late husband.

But an arthritic knee made her beloved pastime too painful.

“My husband and I would garden together,” Barbara says. “He would take care of what’s in the backyard, and I would mostly do the front.

“When my knee started giving me trouble, I couldn’t take care of either.”

The arthritis in her left knee made it tough for Barbara to walk or even sit still for long periods of time, let alone tend her garden.

“I couldn’t bend down to water my flowers or clean out the pots,” she says.

Barbara tried injections and medicine to relieve pain in her knee, but nothing helped.

It would ultimately take a return to her birthplace for a high-tech robotic-assisted surgery that was a first of its kind by the orthopedic staff at Methodist Dallas Medical Center.

BACK TO HER BIRTHPLACE

When Barbara suspected surgery was in her future, she had no doubt where she was headed: the hospital where she was born 78 years earlier.

There she met with Andrew Chambers, MD, an orthopedic surgeon on the medical staff at Methodist Dallas.

“Barbara’s knee was in bad shape,” Dr. Chambers remembers.  “There was bone-on-bone arthritis. The cartilage had completely worn out in places. That’s why she was in so much pain.”

After exhausting other options, Dr. Chambers determined that Barbara would be a good candidate for a knee replacement using Methodist Dallas’ new Mako robotic arm. 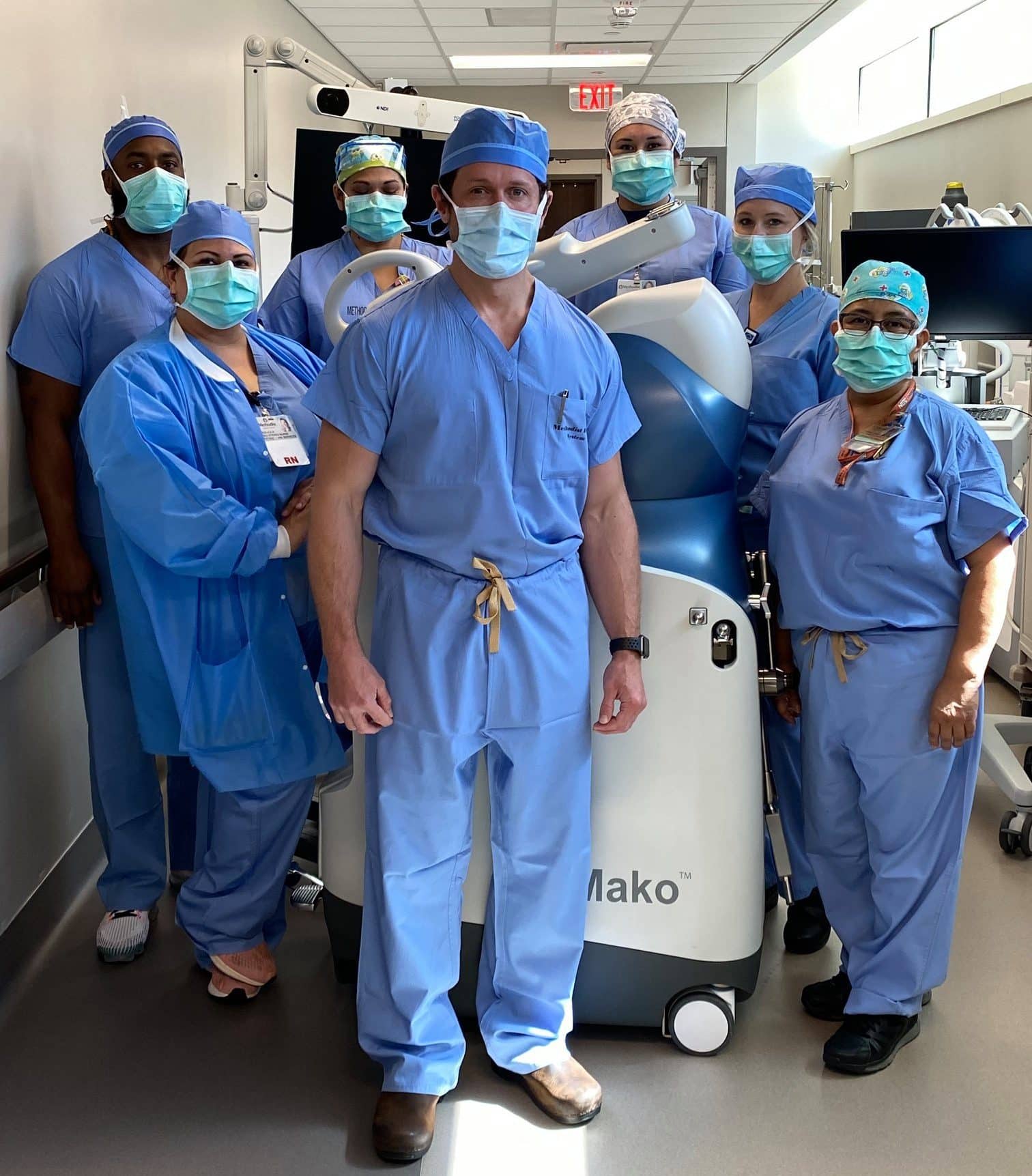 That’s because the technology allows for extremely precise placement of hip and knee components, helping to guide the surgeon with “haptic” feedback that dramatically decreases the risk of cutting any important ligaments, nerves, or blood vessels.

The surgery, performed in June, got Barbara back on her feet in a flash.

“Every patient is slightly different in recovery time,” says Dr. Chambers. “Barbara recovered much faster, which I was thrilled about!” 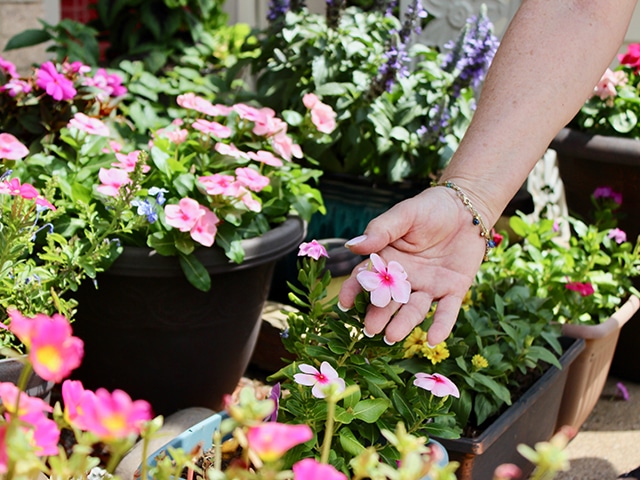 BACK IN THE GARDEN AGAIN

Dr. Chambers considers the Mako robot a game-changer but also credits Barbara’s quick recovery to her dedication to physical therapy.

She left her walker behind in two weeks, was driving again a month after surgery, and was back in her garden within six weeks.

“I’m so happy to be back tending to my plants and flowers,” Barbara says. “I know my husband would love the way our garden looks now that I’m back at it.”

Couple fell for each other and paid the price, twice
How losing even a little weight can relieve joint pain
Arthritis can be 'wear and tear' or an immune system run wild
VIDEO: Two new knees help woman get back on her feet